An anachronistic brick wall stands out amongst a rare park in one of Seoul’s quiet neighborhoods. It was originally a prison built by under the Japanese administration to hold captive of independence movement activists. It first opened on October 21, 1908 under the name Gyeongseong Prison, and when the prison was full, the prison expanded and changed its name to Seodaemun Prison on September 3, 1912. The prison turned into Seodaemun Independence Park on August 15, 1992 to commemorate the Korean patriots who were tortured and sacrificed in prison.

In 1998, the park underwent another transformation into today's Seodaemun Prison History Hall to educate the public on the importance of Korea's independence and the sacrifices of those who fought to achieve it. We must not forget that many patriots died in custody, were tortured to death, or were executed within the prison’s walls. When you visit here, you’ll see some of the torture chambers have frighteningly realistic mannequins of famous Korean patriots who died within the prison. 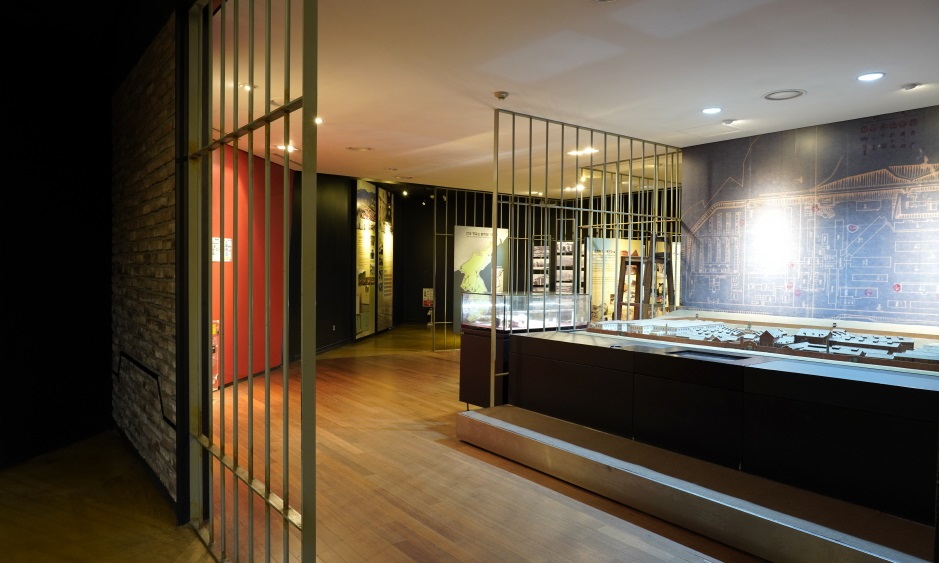 This is called ‘Prison History Room’. It exhibits records and videos of introductions of the whole history of the prison. 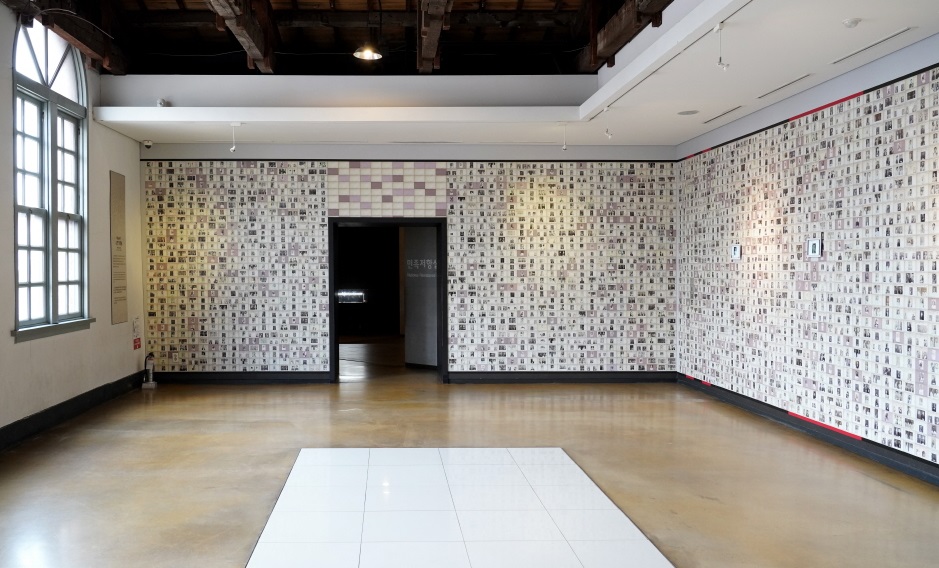 This room is used in memory of more than 4,000 political offenders imprisoned in the prison. 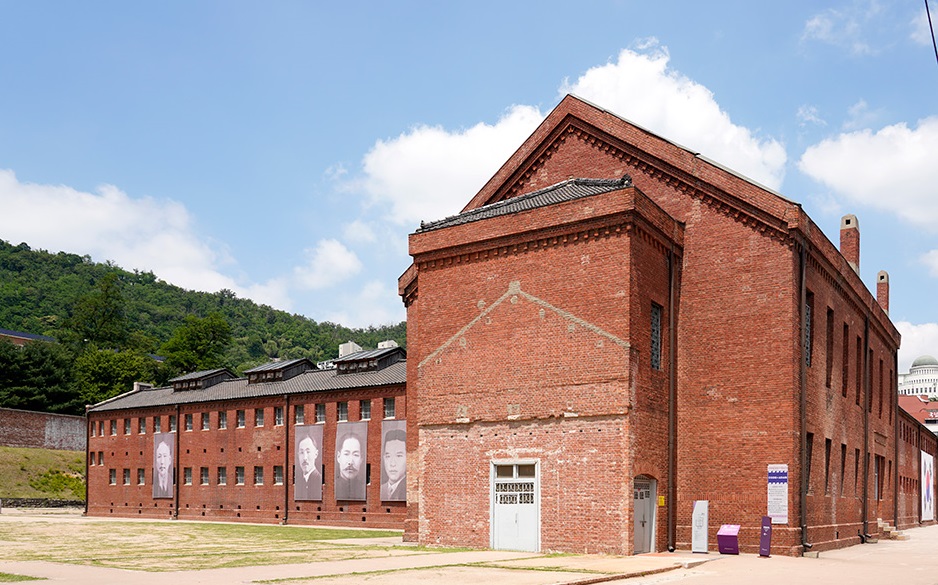 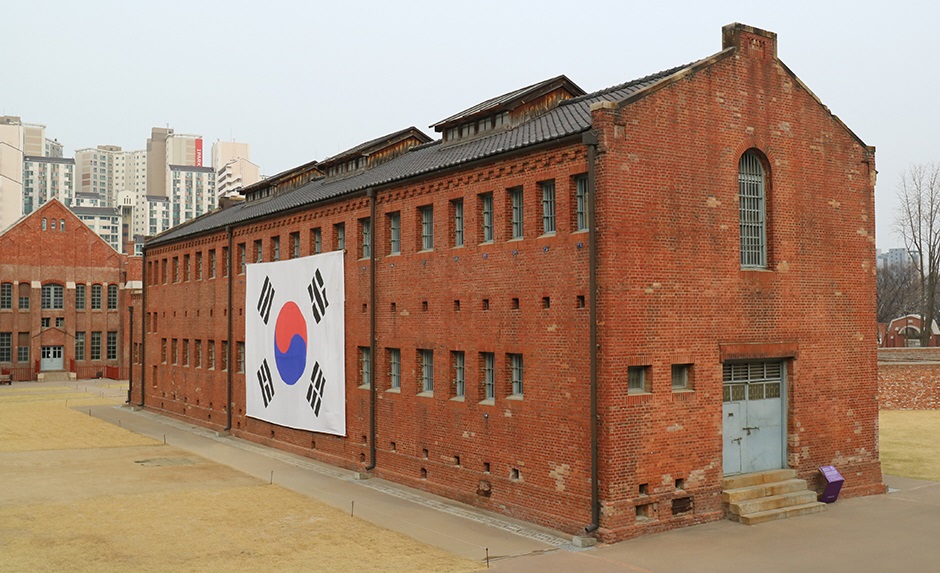 Those are the prison buildings and there are a few more. Seodaemun Prison was an organization under the control of the Governor-General of Imperial Japan.

Just look at the hallway and try to imagine how terrifying it would be if you’re imprisoned here. Gees, I can’t even imagine. But this was real in the history. 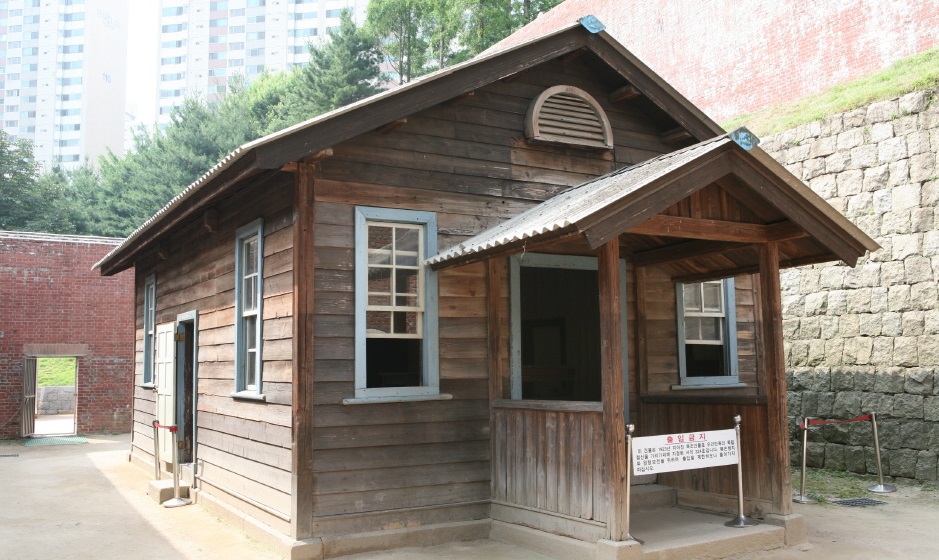 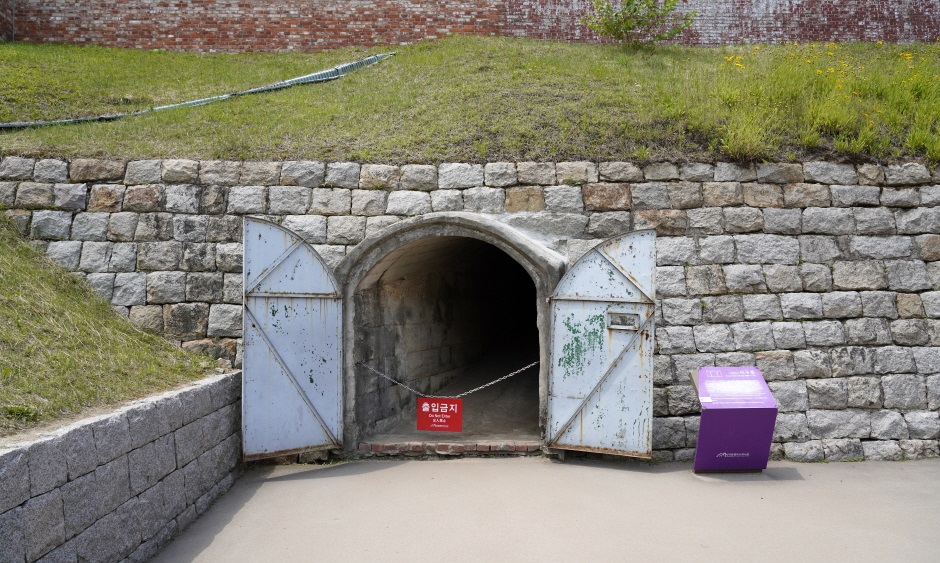 Do you have any idea what they are for? The first one was Execution Building for carrying out executions. And they dumped dead bodies through that tunnel, the second picture and that was called Corpse Removal Exit. 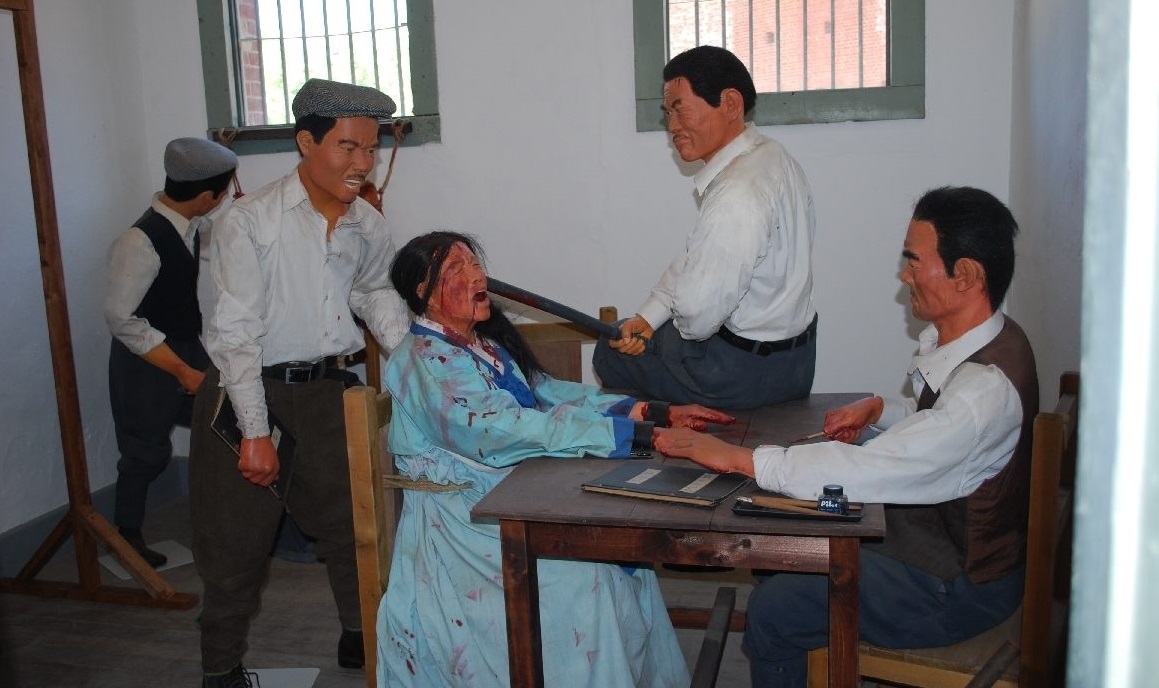 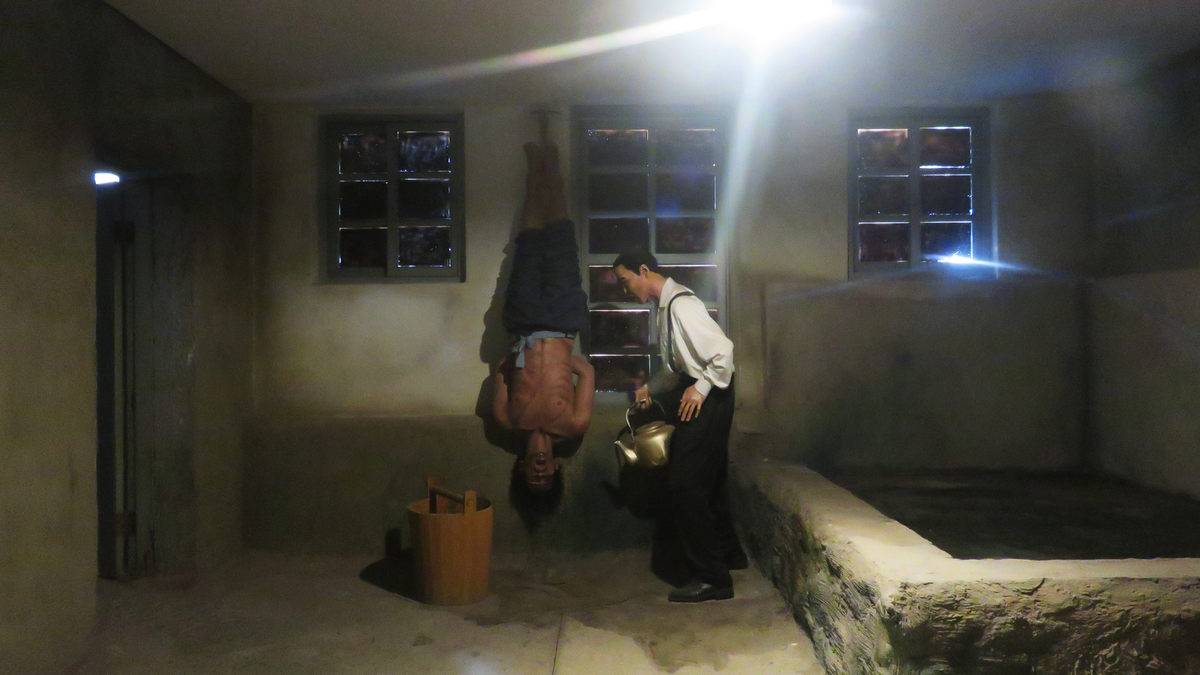 Those tortures have been actually done at that time. How’s that even possible to torture and interrogate those independence activists like that? It makes me so angry. 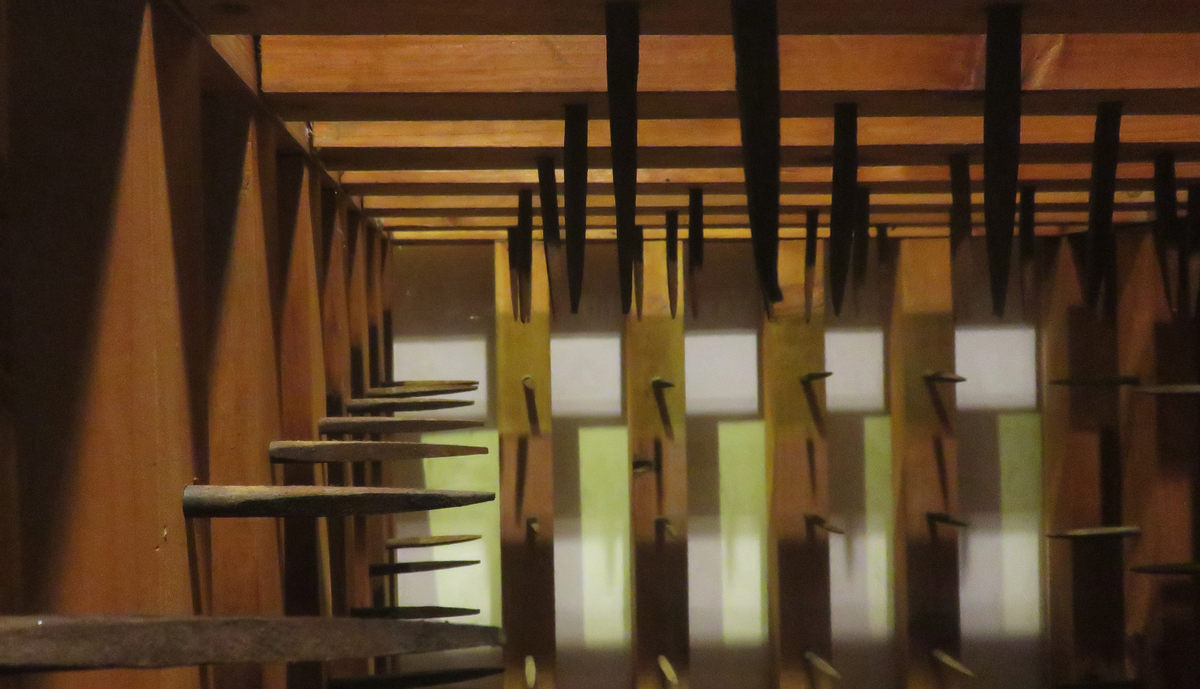 This is too much. Can you guess what this is? This is another torture tool and they put them in the box with those nails inside and shake it to torture the prisoners. I can’t even believe that.

This museum is operated as a place that offers lessons of history, and remembering and commemorating the faith of independence movement activists and pro-democracy activists toward freedom and peace. I strongly suggest that you should visit there to witness how cruel and inhumane they were. Below is some more information about this place.