I was recently told that Doori Land had reopened only a few days ago and it’s a small amusement park run by the Korean veteran actor Im Chae-moo. Most Koreans would probably recognize him since he’s been acting for decades in Korea. I actually didn’t know that this amusement park existed and I was also surprised that Im Chae-moo is the owner of that park. So I did some digging and found some information about this small theme park.

Doori Land is located in Yangju City, Kyeonggi Province and it was established in 1990. Im Chae-moo spent about 13 billion won to build this park and he decided to run this park without taking admission. The park is about 9,900 square meters and had 10 rides including Viking and bumper cars. Now they charge 20,000 ~ 25,000 won for admission and 3,000 ~ 4,000 won is also charged to enjoy a ride. Hmm, that’s not cheap. Doori Land suspended operations for three years because of financial difficulty but it’s now being reopened. 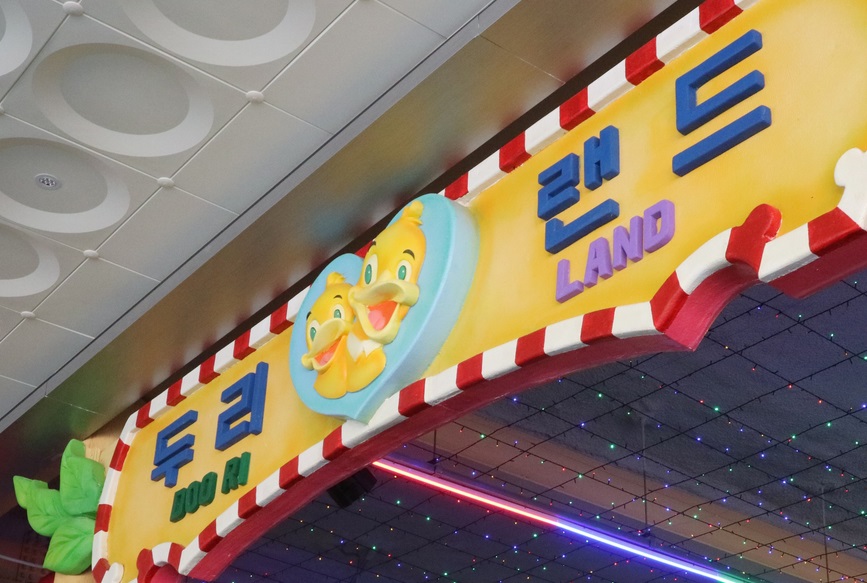 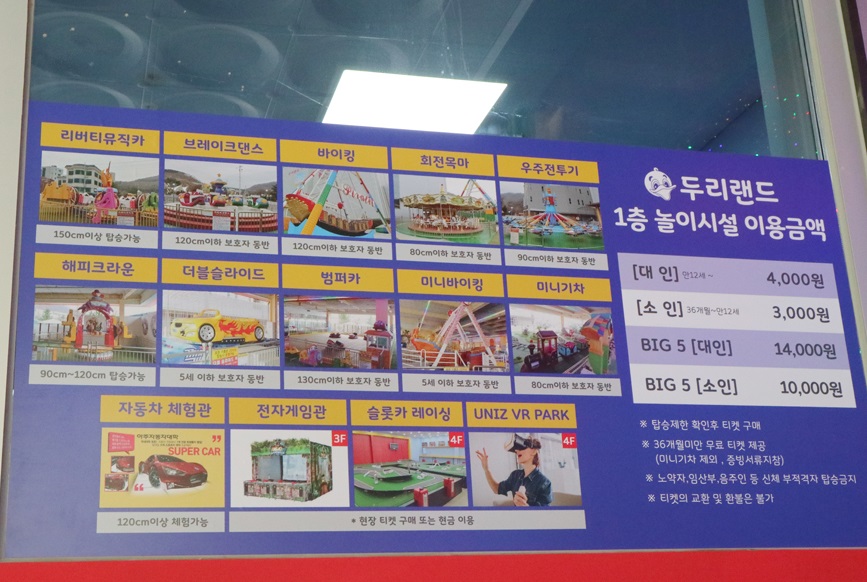 This is the sign of the park. It has very childlike colors. You can also see the fare for rides. 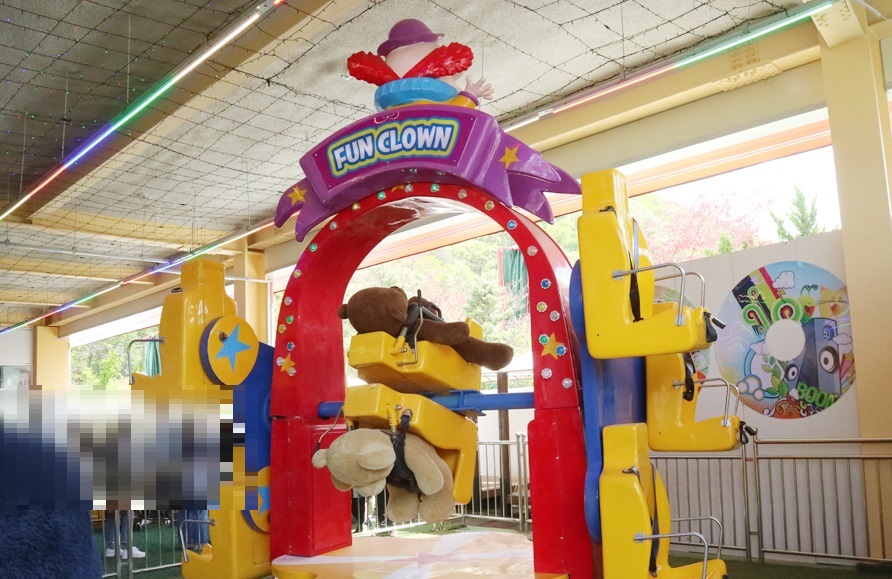 Fun Clown? This one must be a ride for only young kids. 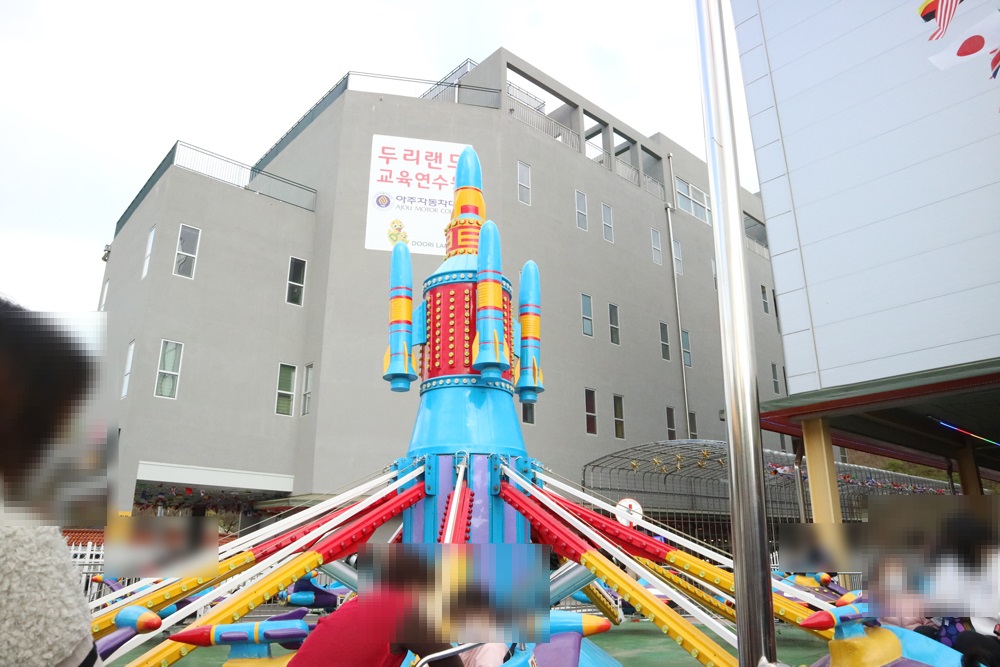 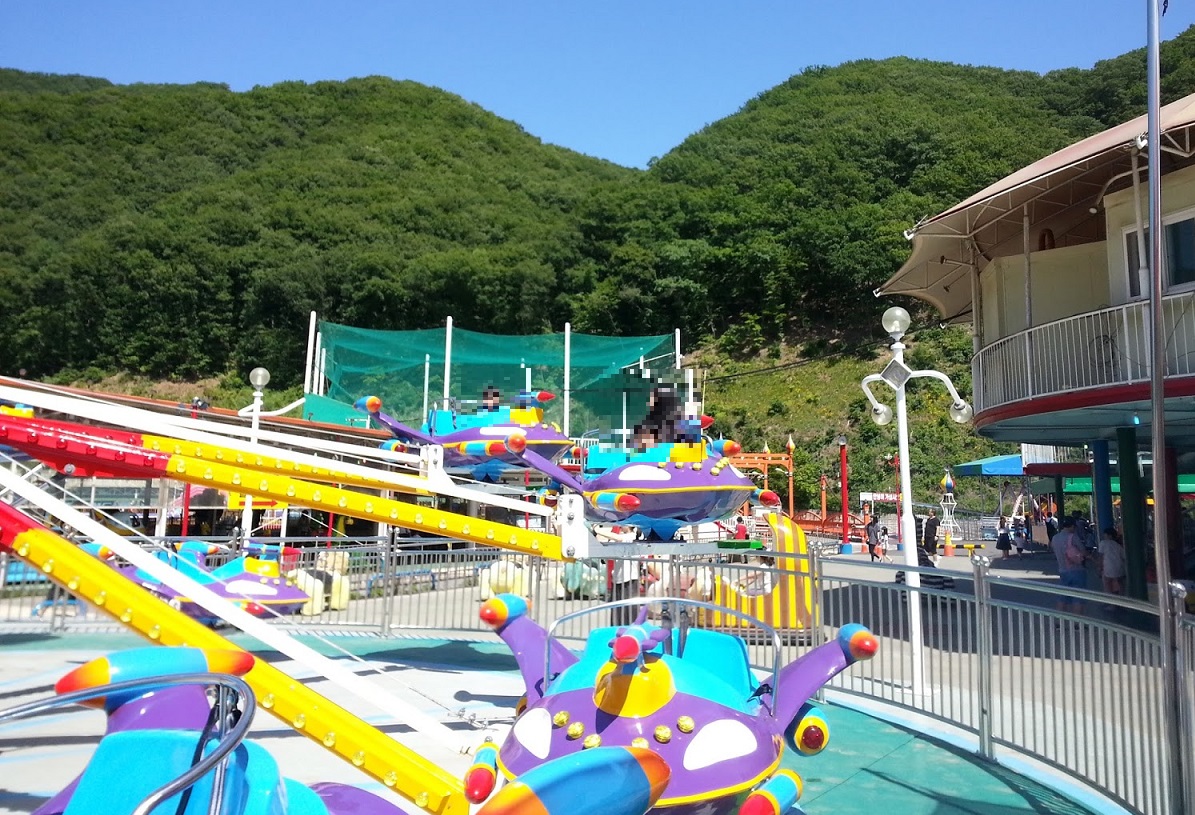 This ride is called ‘Spaceship’. Yeah, have fun flying! 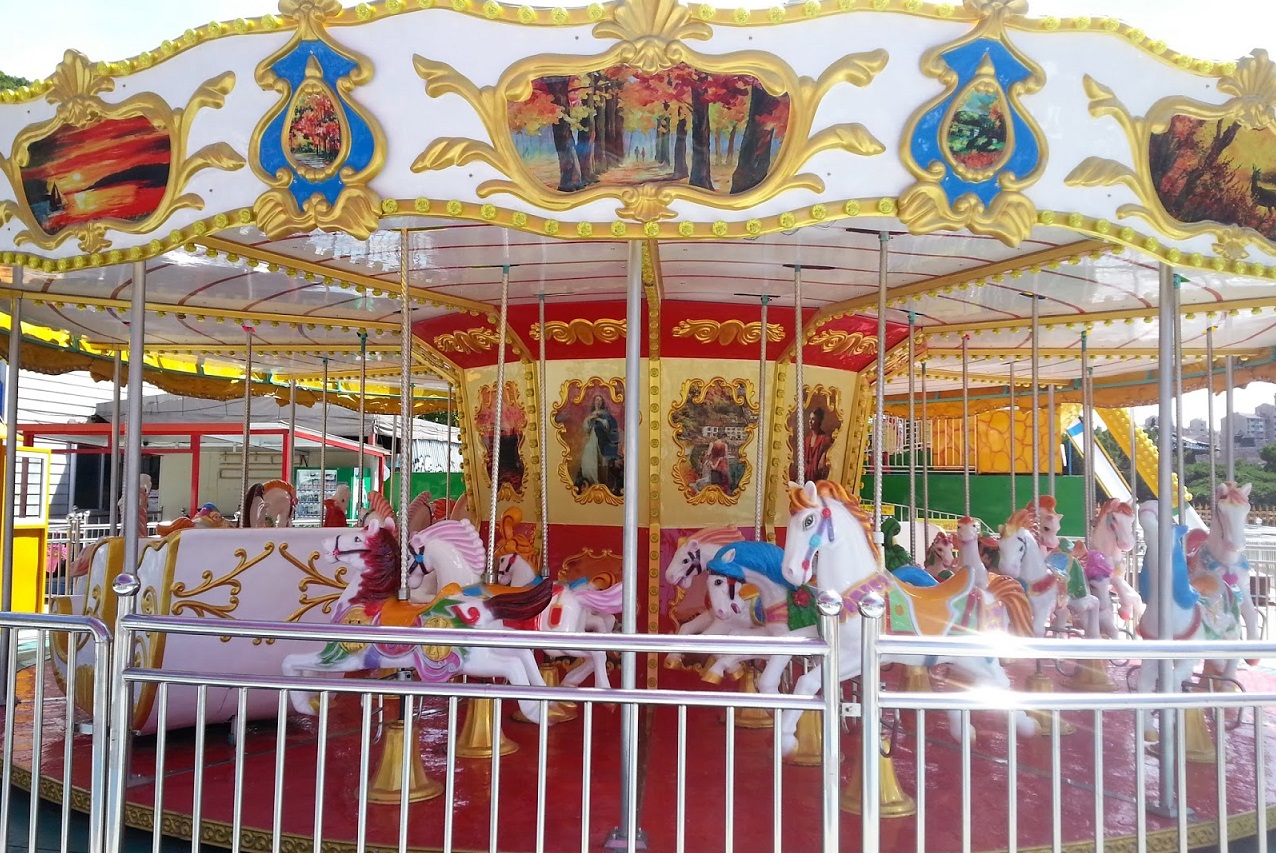 You can obviously tell what this is. This one also looks like it’s for young juniors. 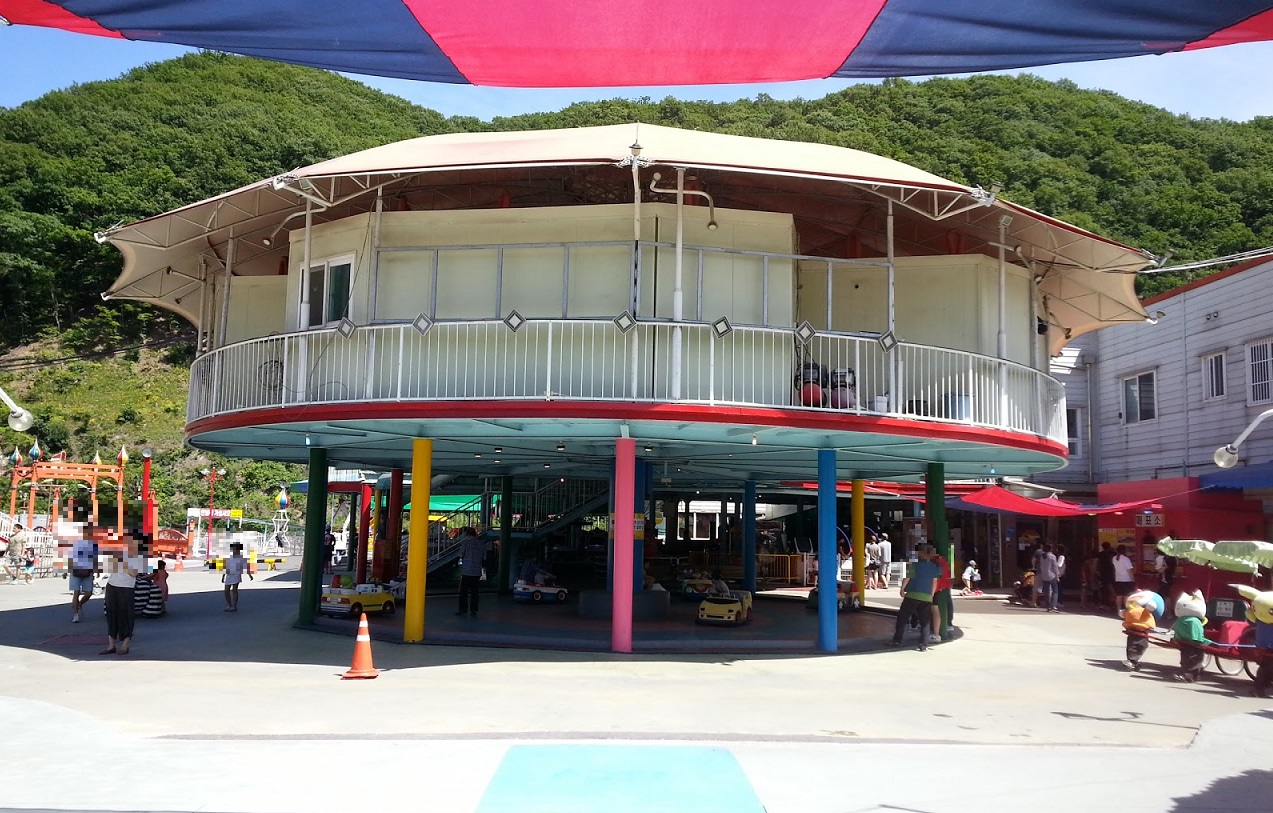 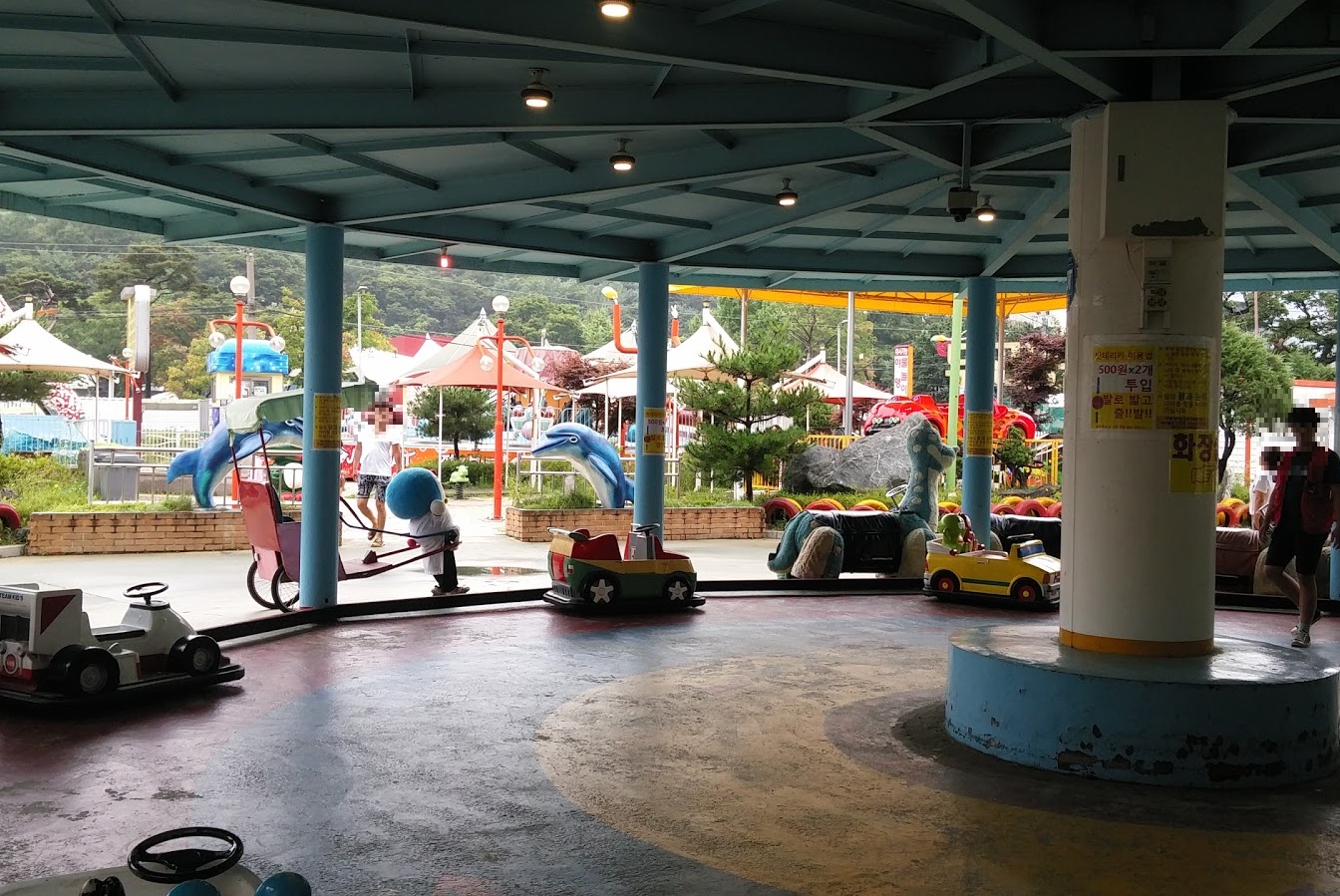 Oh, I used to love to ride Bumper Cars when I was brought to a theme park while I was still a kid. 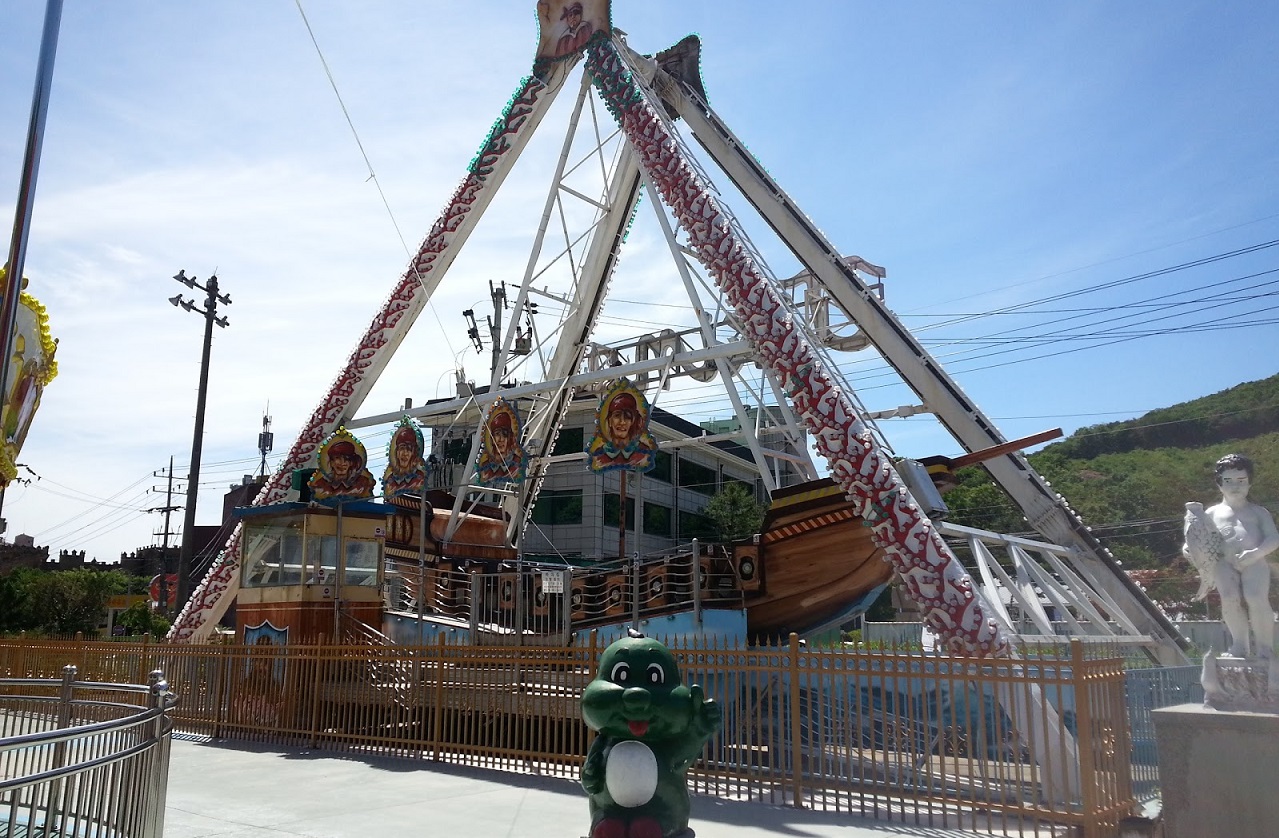 Yes, this is what I expected. They have Viking at least. It looks like it’s designed for adults as well. 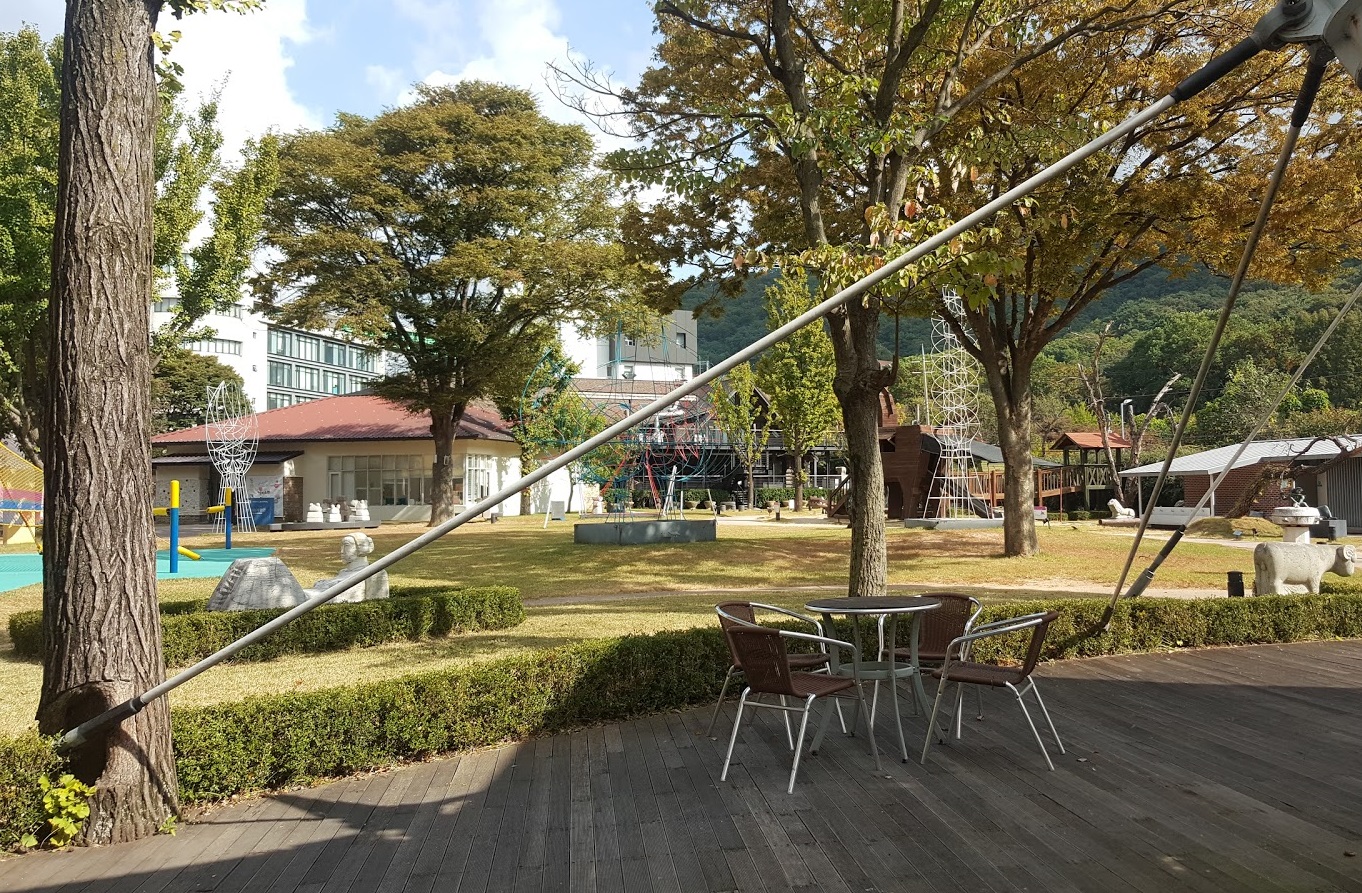 They also have a park inside. It seems very peaceful with grass and trees.

Honestly, I’m getting embarrassed since I started getting to know about this park. This theme park doesn’t seem to be right for couples or adults. It is designed for kids only, under 8 or so, I guess. I don’t know if I would have a chance to get there unless we have our own child. Sorry that I have to say this, ha. But if you’re still curious about this place, please look at the below for more information.