I’ve always been into dinosaurs since I was very young and I used to memorize all the species of dinosaurs. I still do love them and I watched all series of Jurassic Park/World films and I have collected all of them. I used to dream about visiting a real Jurassic Park one day but I don’t know if I could live until that actually happens since I’m getting older, haha. But I could at least have a chance to visit the theme park with dinosaur exhibition that looks quite real.

This exhibition has been held at Lotte Mall Gimpo Airport Branch and it’ll be on display for a year in Korea and I was told that it’s been already held in many cities around the world but still it’s Asia’s first exhibition. There are seven large robot dinosaurs featuring technology to make it seem as if they’re actually moving. It’s probably meant to be for children but considering its quality and size of the models, it can be also recommend to adults like me, I guess. 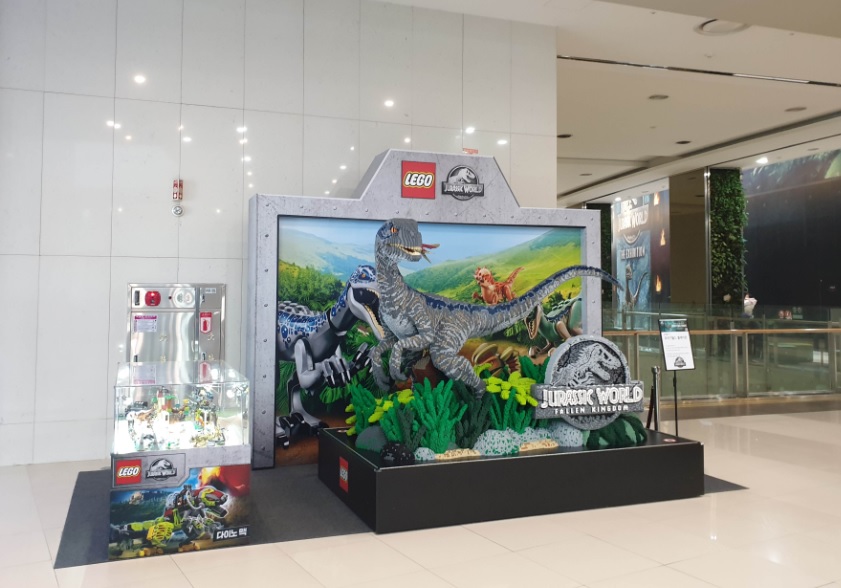 You can see a huge lego raptor in front of the main gate. 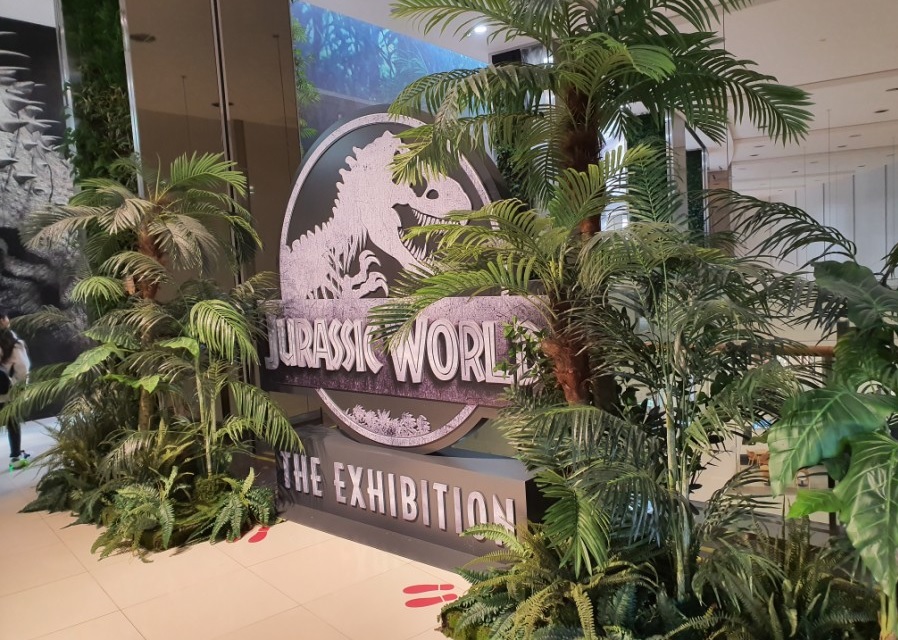 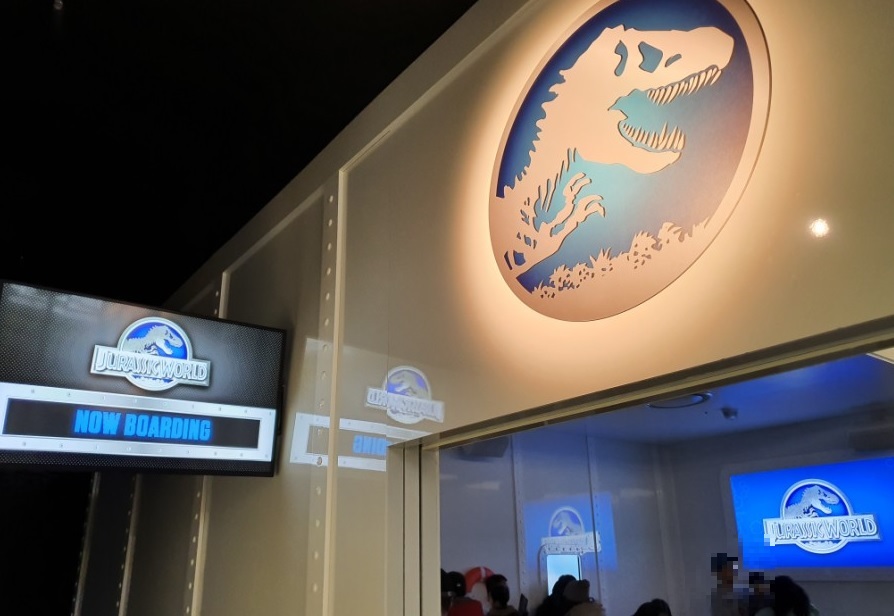 The main gate looks pretty cool reminding me of those movies. You’re supposed to board the ship but don’t get me wrong. It’s not a real ship, ha. 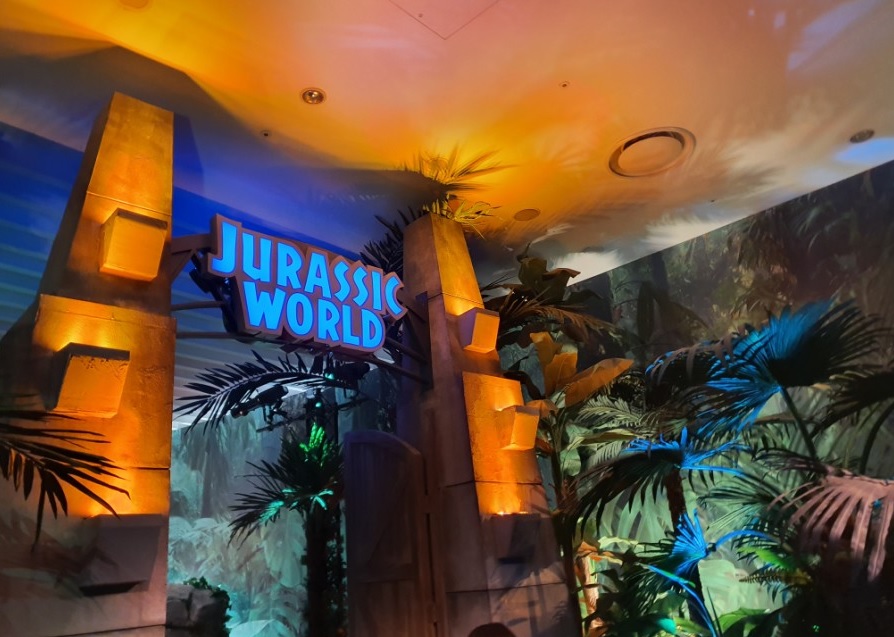 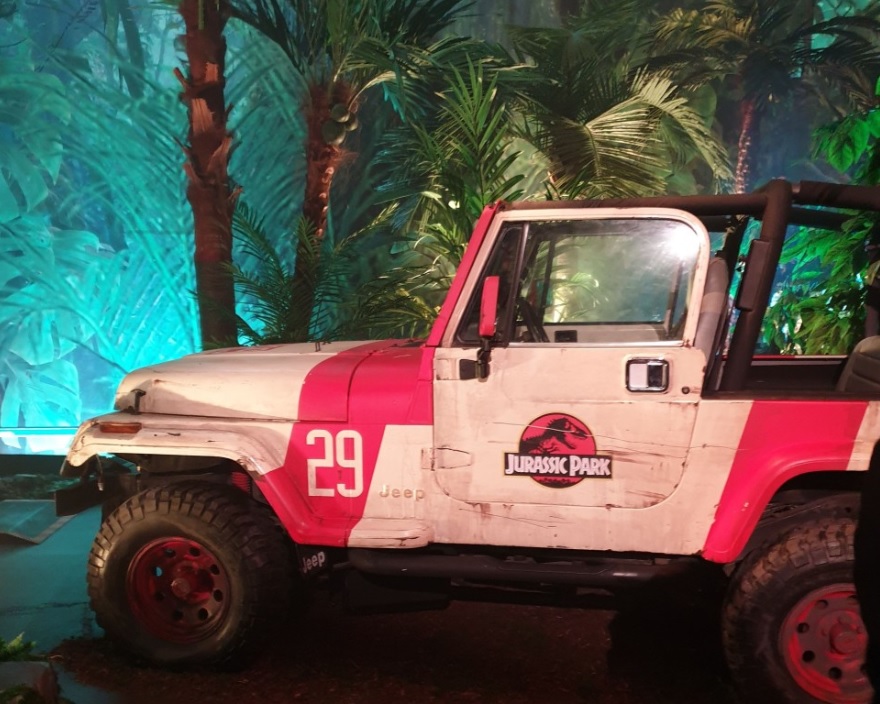 Finally you get to the island of Jurassic World. They have a patrol to watch the island. 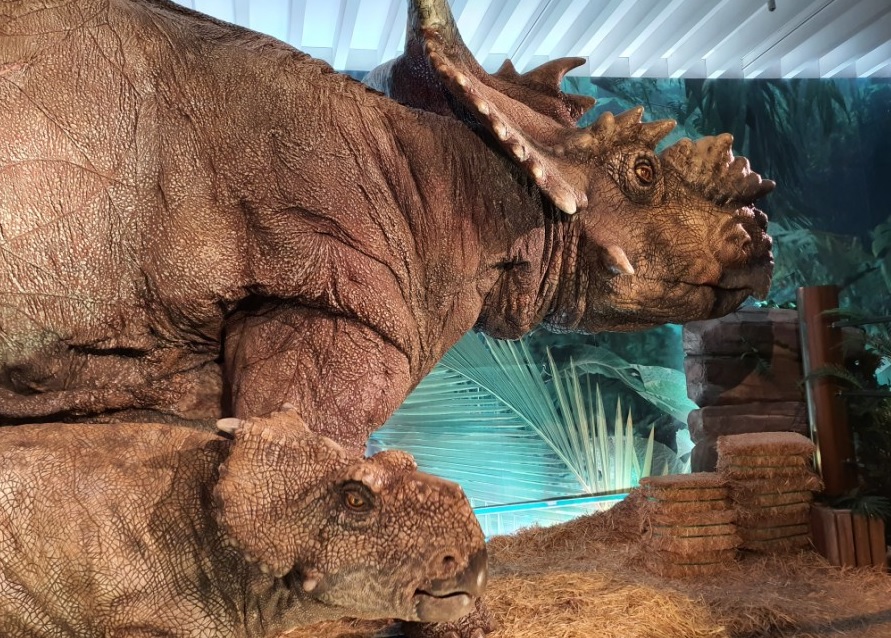 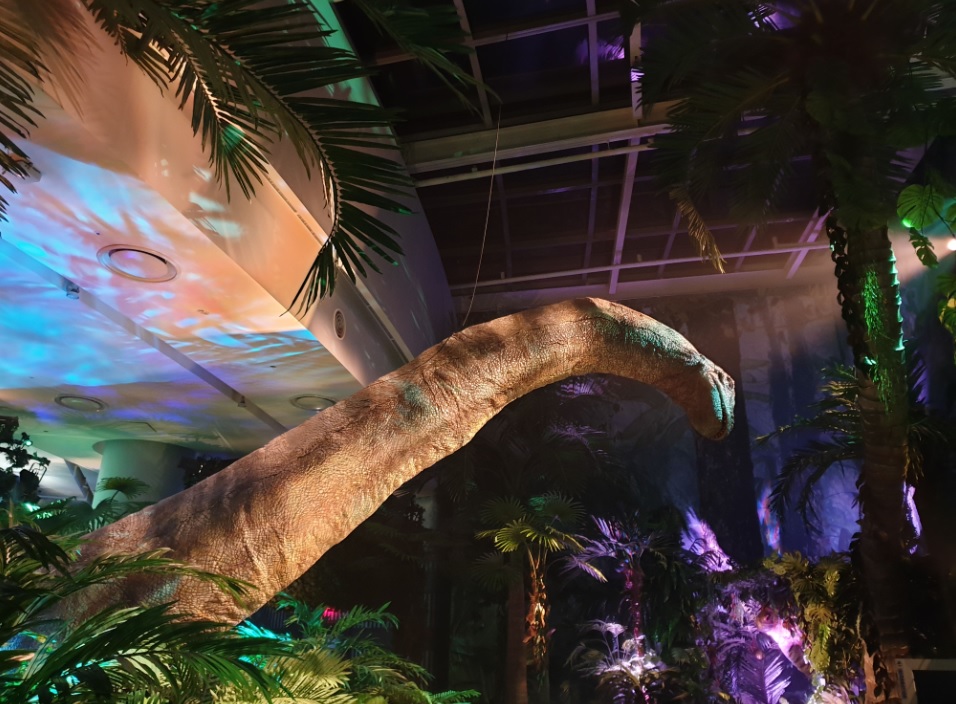 Look at that size of them. You can see the Triceratops and its baby. And that must be the Brachiosaurus, the biggest one. 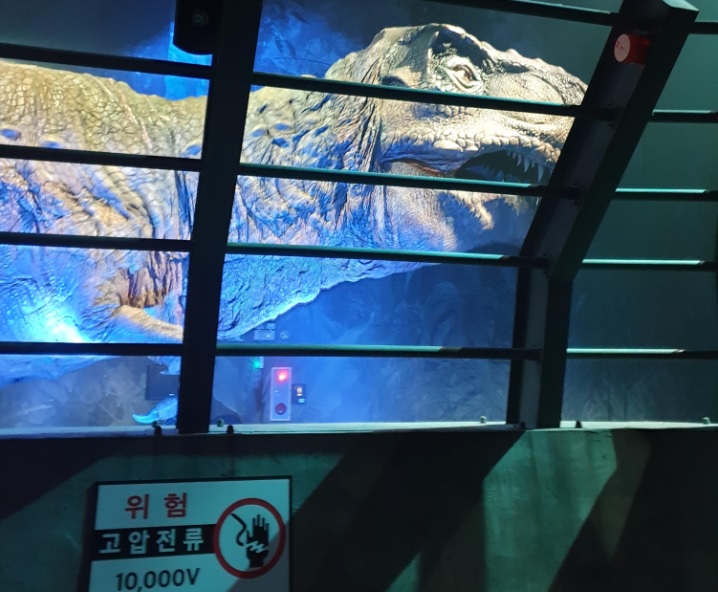 You should be ready for the dangerous appearance. It’s T-Rex!! 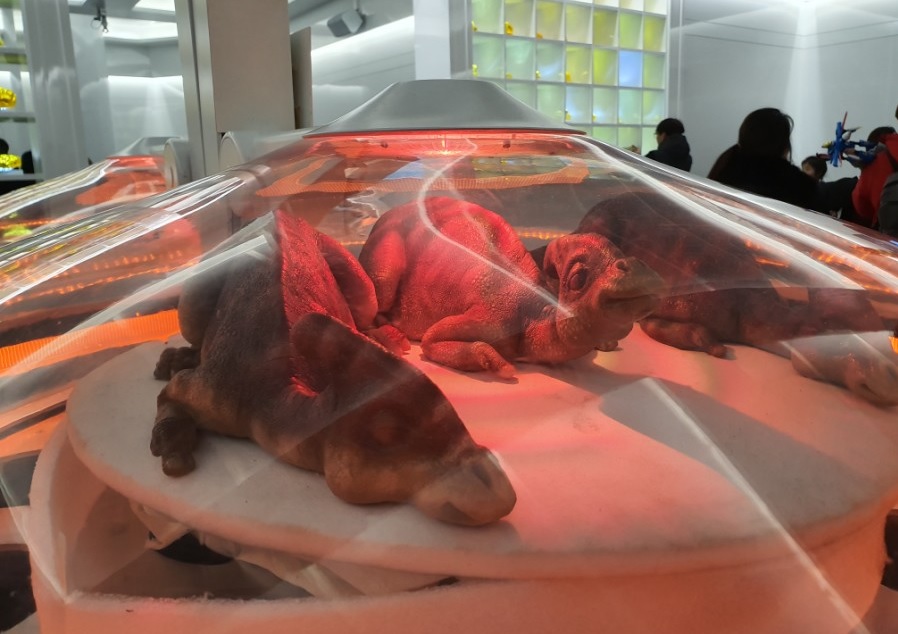 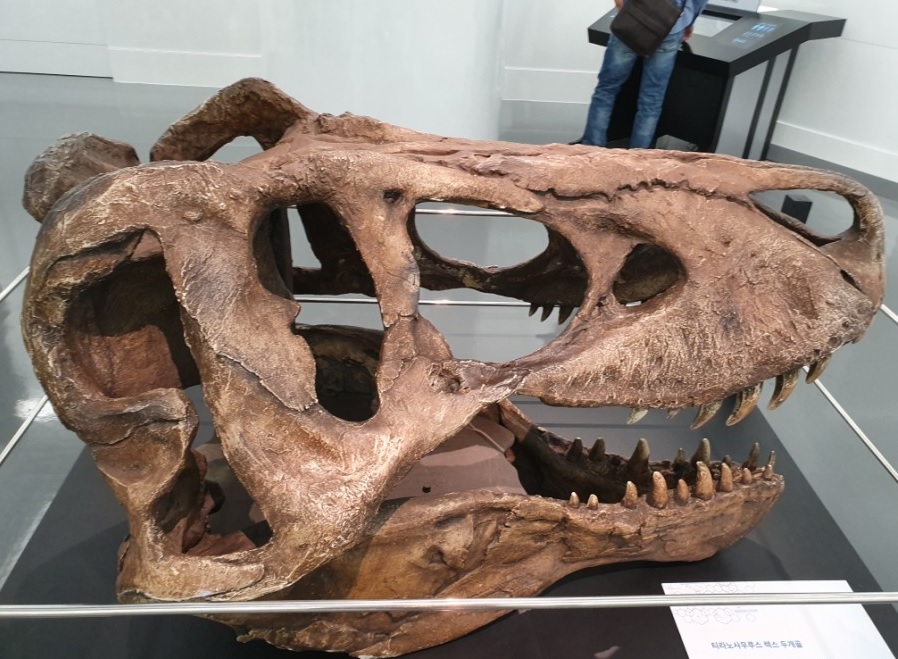 When you get into the lab, you’ll see hatching eggs and some baby dinosaurs. You can also see some fossil samples and skulls. 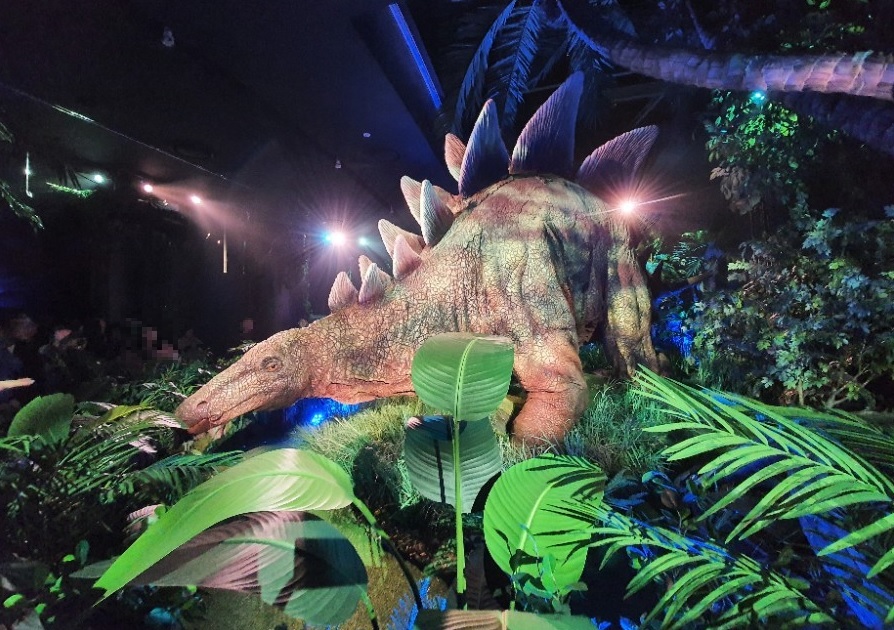 Many scientists say that this one is the most beautiful dinosaur in the history. It is the Stegosaurus. And I totally agree with them. 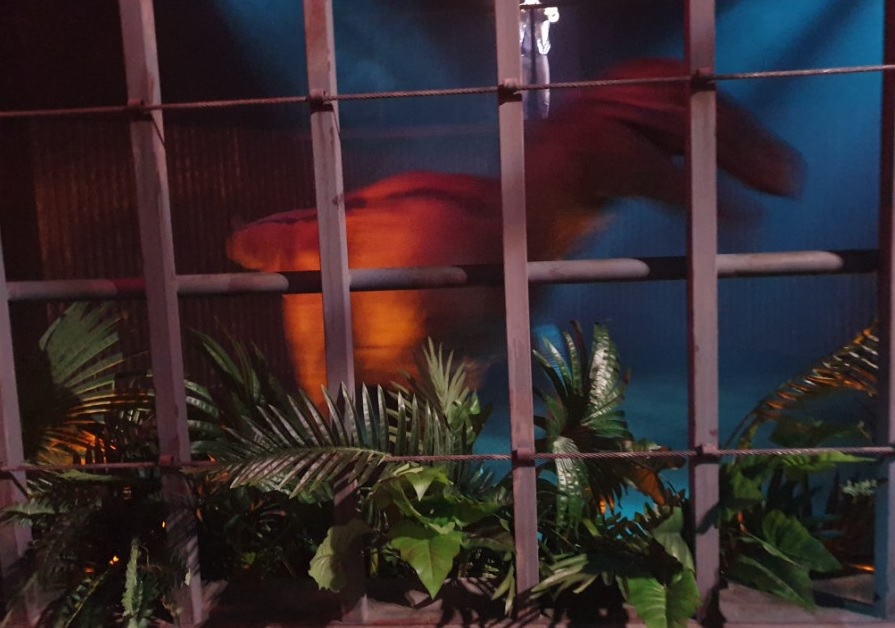 Be careful. They’re very fast and the most dangerous species. It is the Velociraptor.

Are you into dinosaurs too? Here’s some more information about this place. Just go for it!!

Location : Near exit 3 of Gimpo Airport Station, line 5 and 9