Such a Beautiful and Peaceful Rail Park in Gangchon!!

They used to have a railway which was called Gyeongchun line and it’s been running for 70 years in Korea. And it has stopped and gone forever with its history. But they’re still running on this railway to keep their memories. That is Gangchon Rail Park and the new life of the line is breathing now again with that bike. Let’s find out what they’re exactly running on this railway.

There are 3 rail bike stations for this line, Gimyujeong, Gyeong-gang and Gapyeong. Each of them has a railway with 7~10 km distance and you can ride a bike or a train. Technically, they’re all bikes that you need to pedal to operate and they’re really fun driving on the railway. You’re supposed to drive through the tunnels, mountains, you can go all through the nature while you drive there. 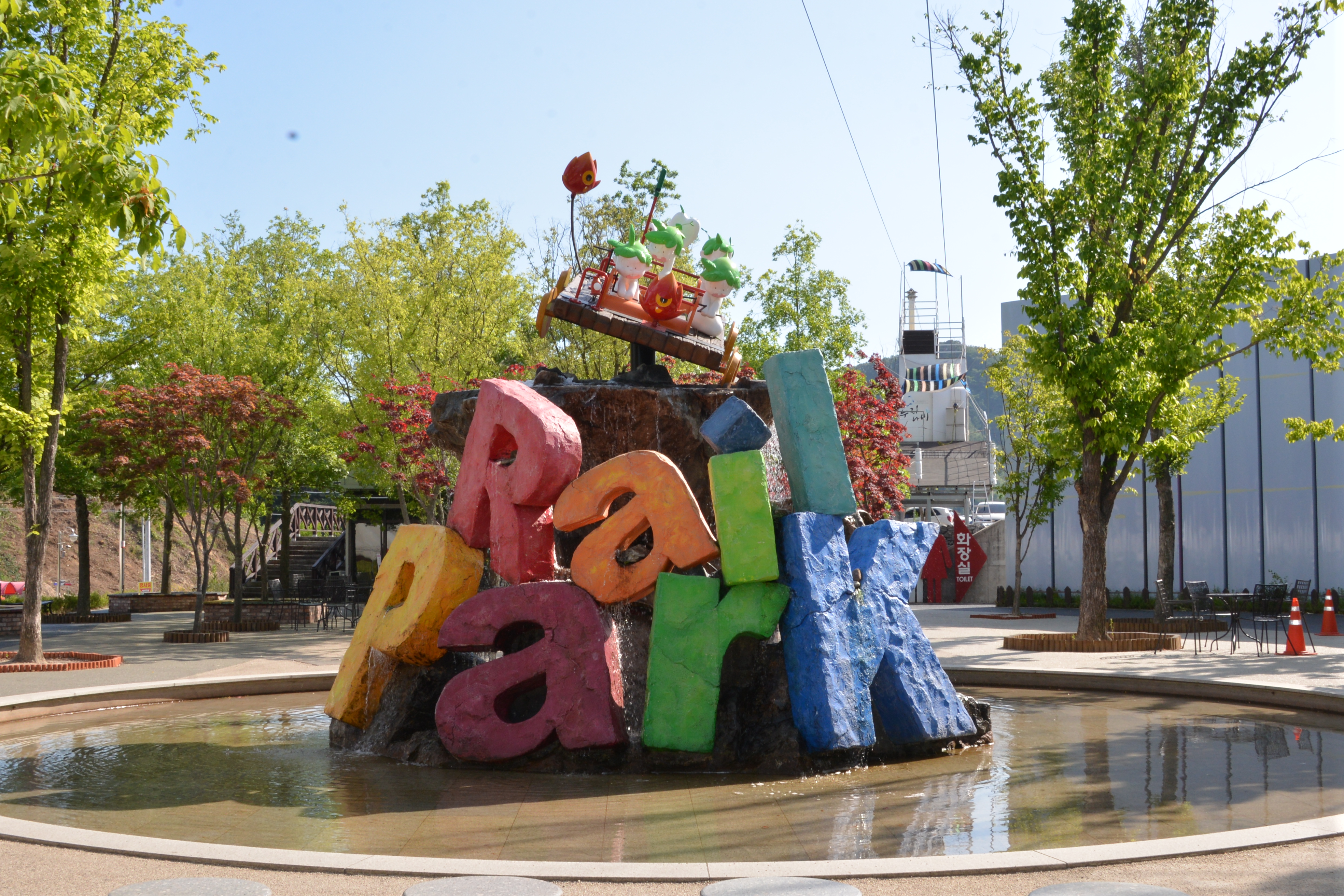 This is the sign of the gate and it’s very colorful. It looks literally like a park. 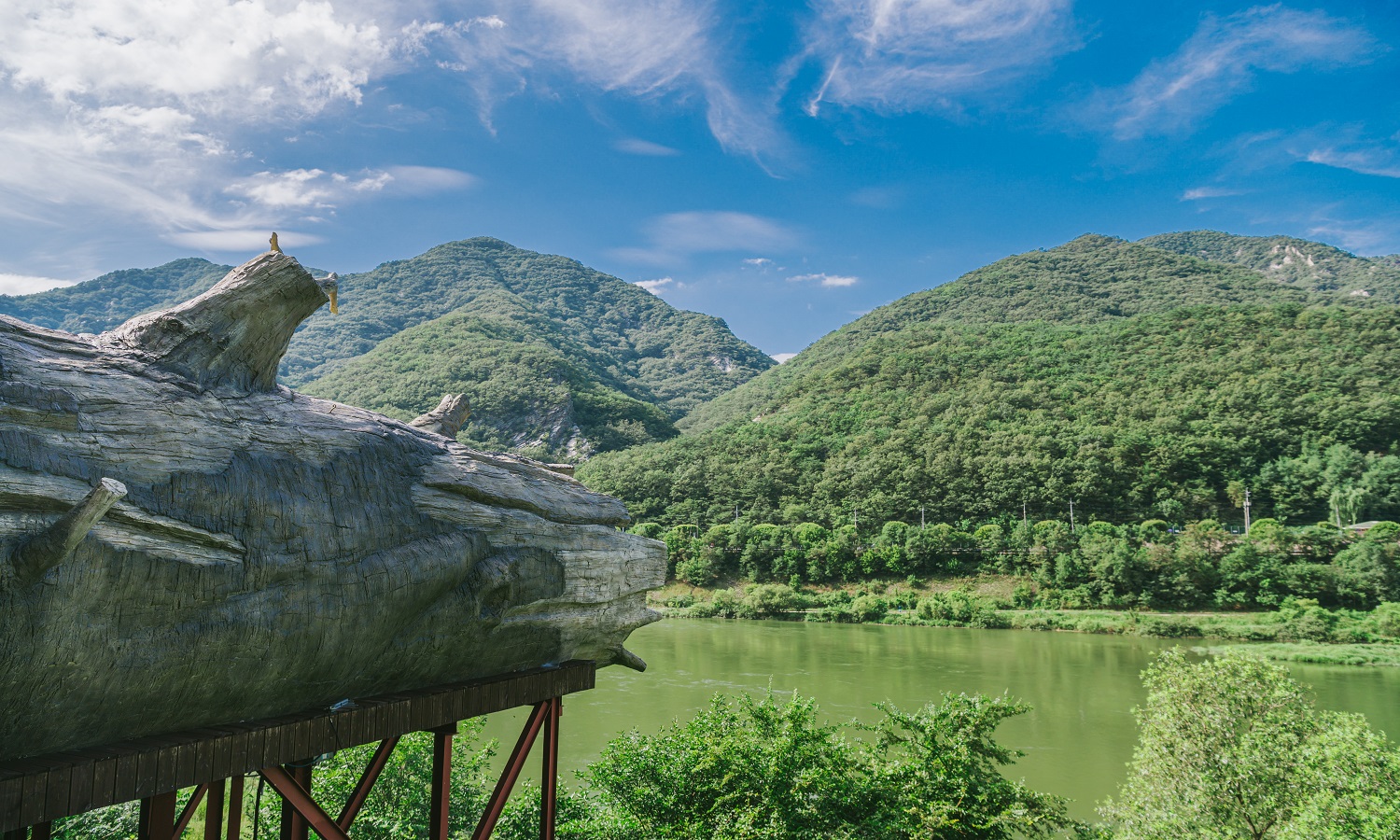 It is such an overwhelming nature and it looks like a painting since it’s so beautiful. 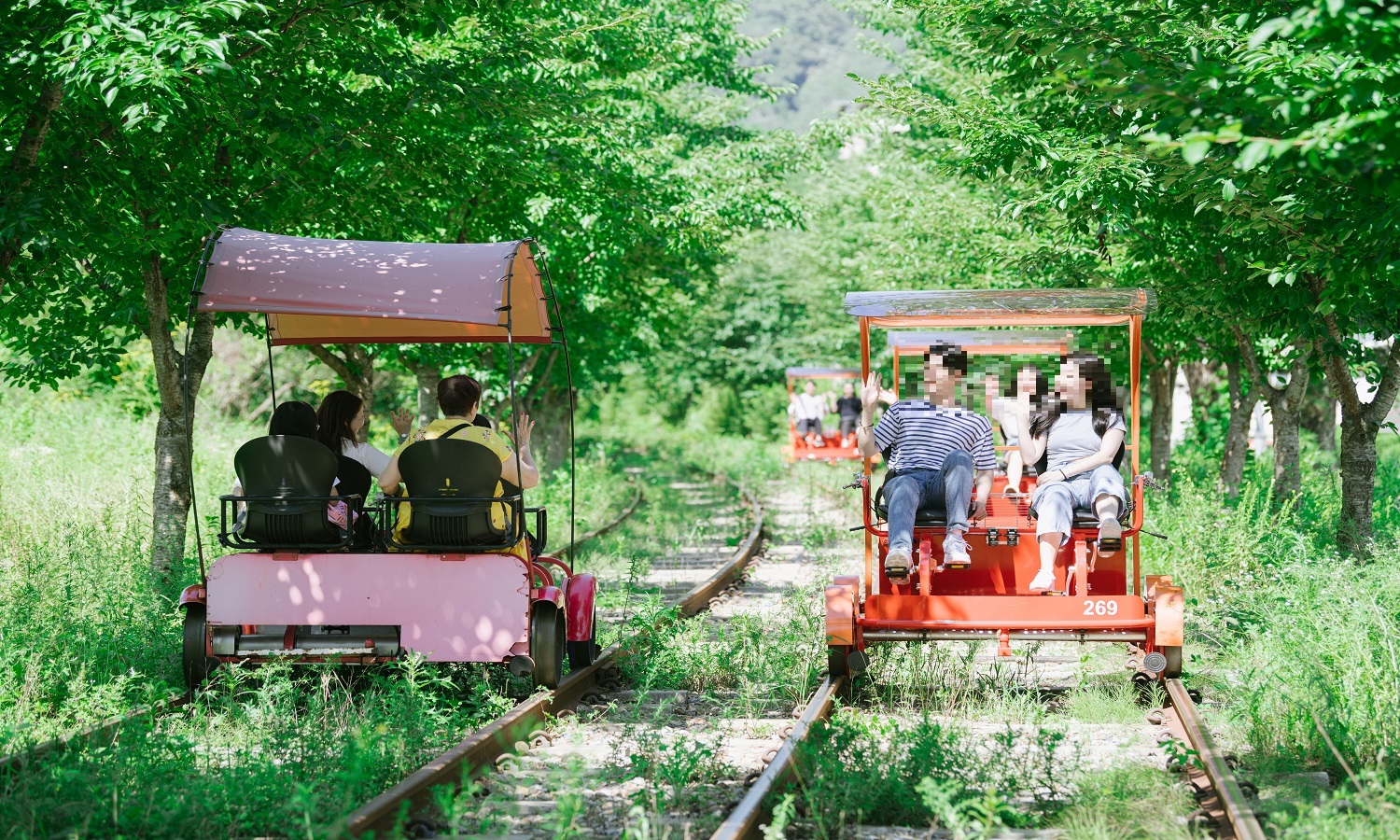 These are the 2 seat bikes for couples. It must be like taking a stroll on the railway. They look so happy and peaceful. 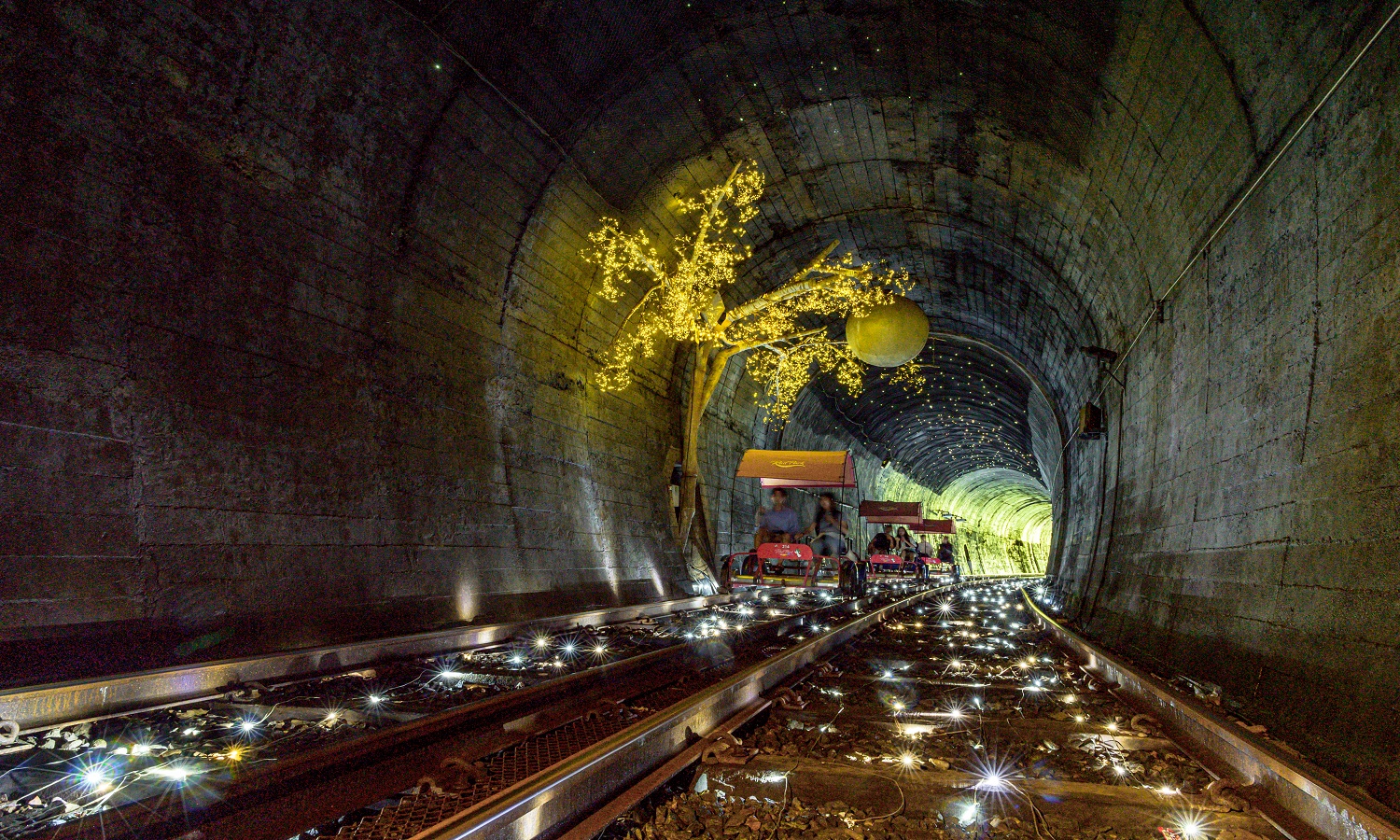 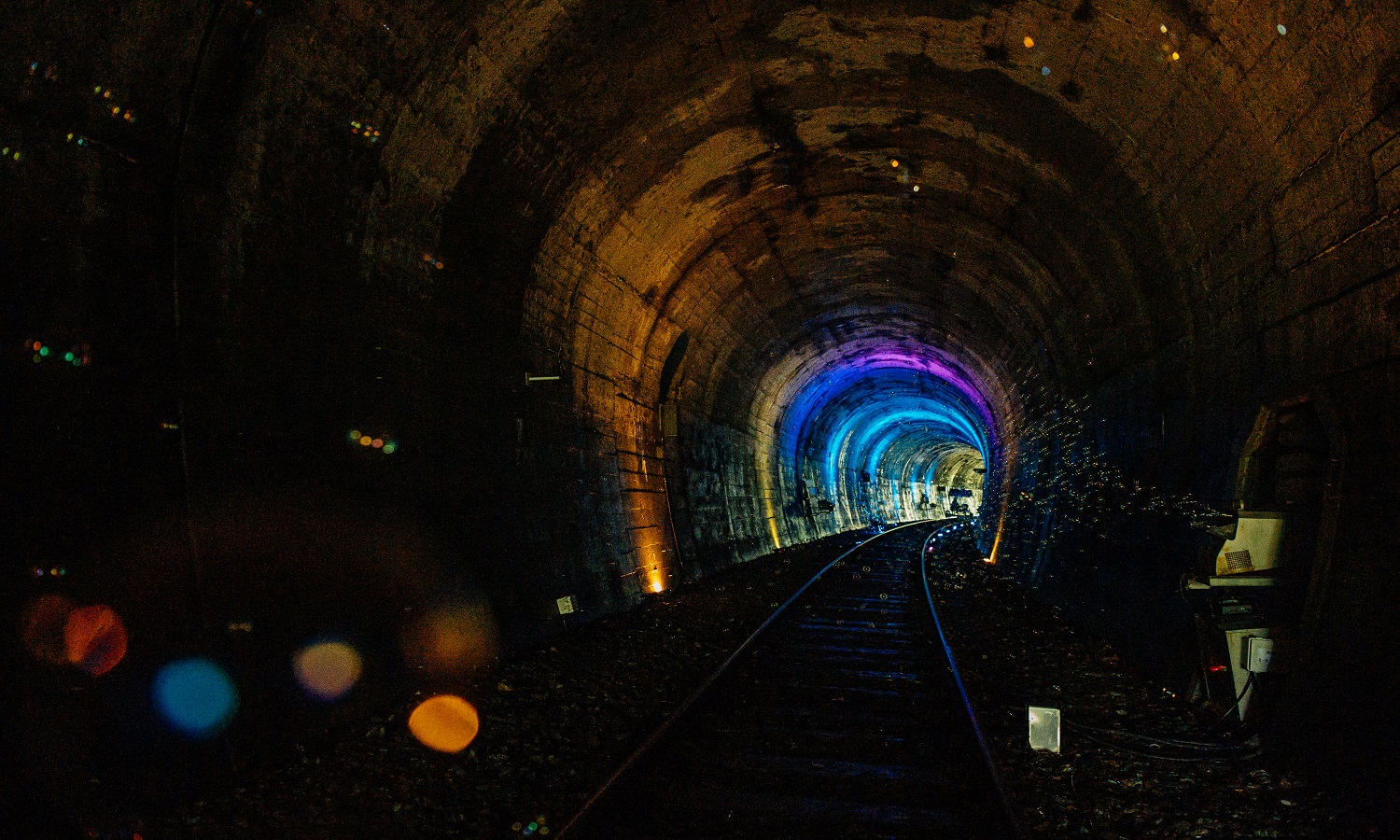 When you ride it, you’re also supposed to pass through some tunnels and they provide such beautiful services and events. 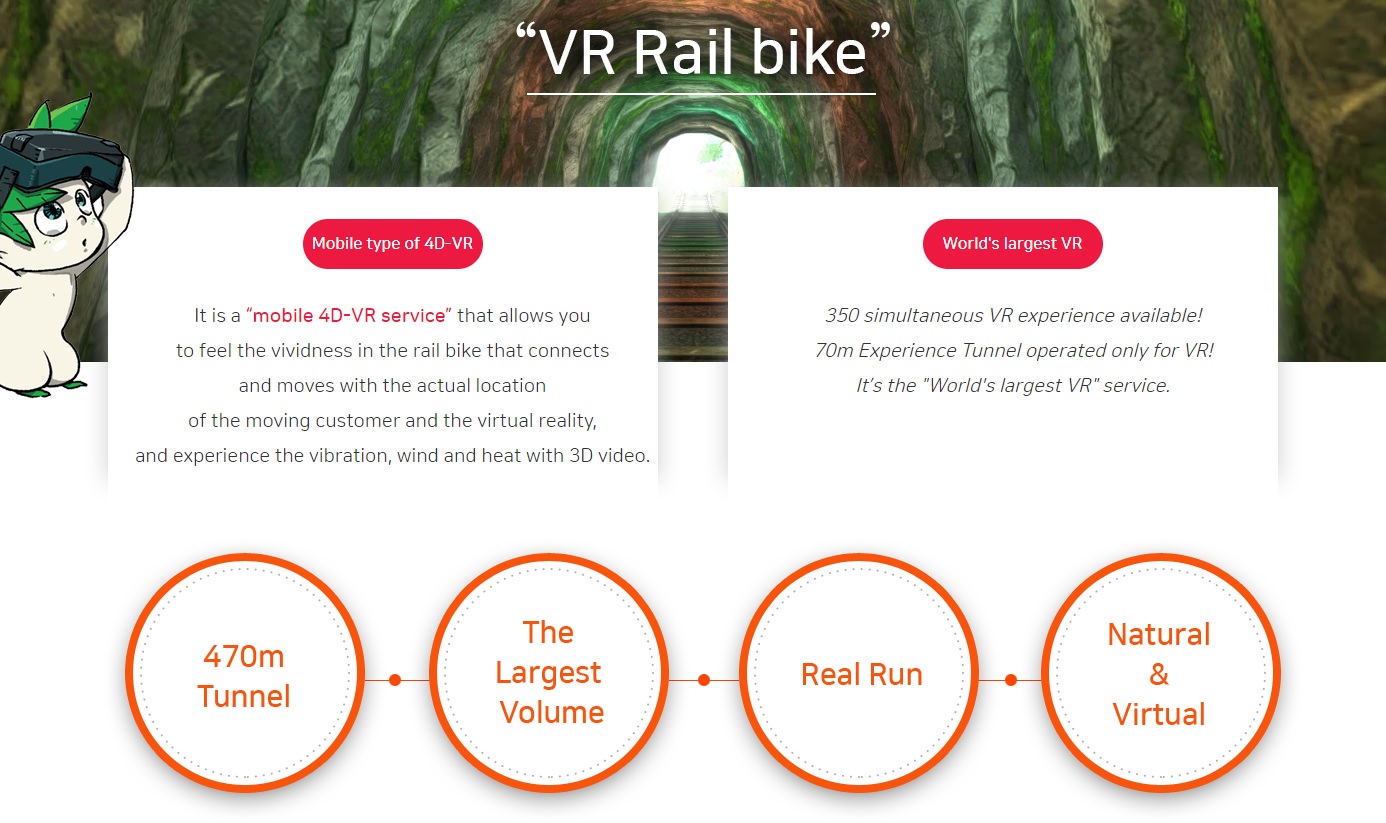 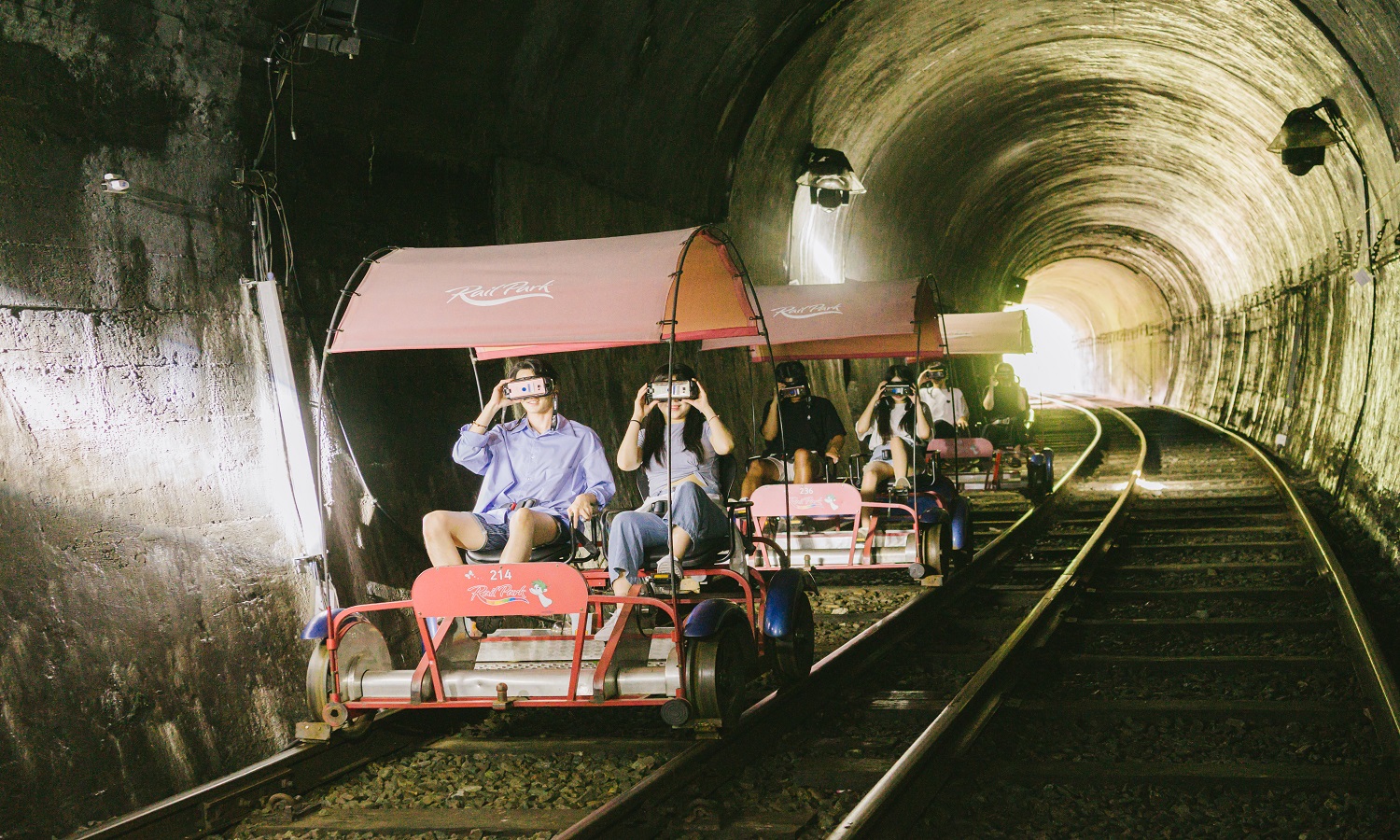 They also provide VR rail bike for the first time in the world and it’s the largest in the world according to them. I wonder what it’s like. 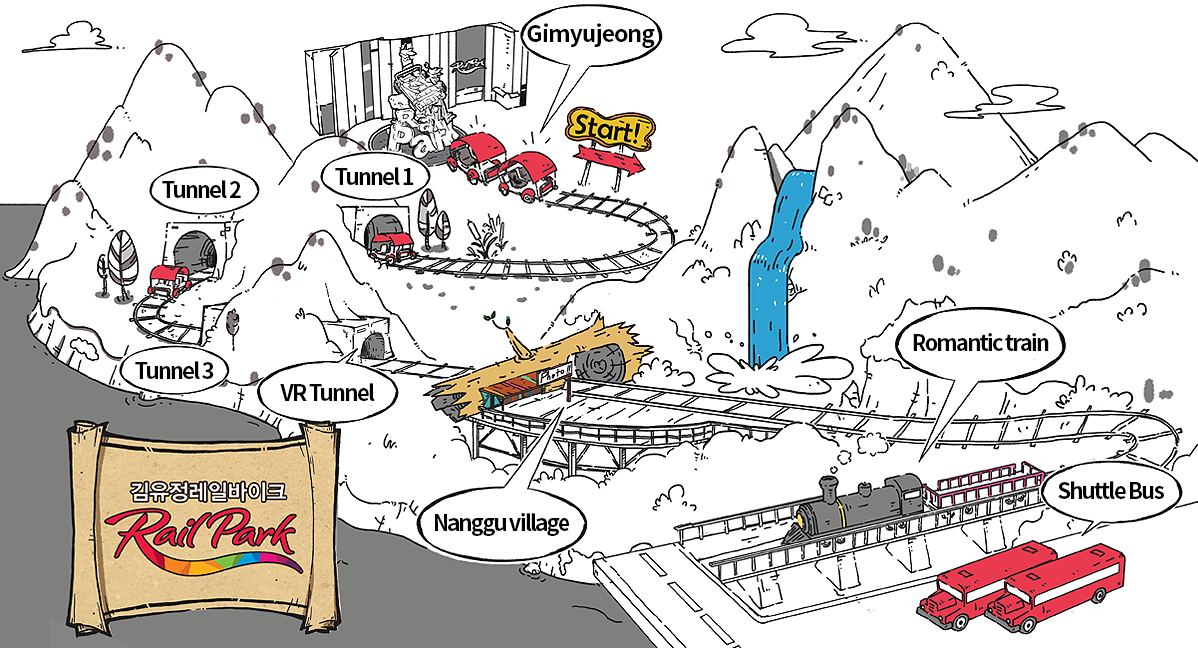 This is the map of Gimyujeong’s Rail Park and this is probably the best course that they have.

Here’s some more information about this place if you’re interested in visiting this place.