Do You Need a Korean Appetizer?? Ganjang Gejang!!

This is very much traditional Korean food. I don’t even imagine that people out of Korea would eat this because I believe it’s definitely Korean food. Even in Korea, some people don’t eat this. This is called ‘Gejang’. There are two types of this and one is Ganjang Gejang which is made in soy sauce and the other one is Yangnyeom Gejang which is made in spicy sauce. I prefer Ganjang Gejang much more.

So what is Gejang? Gejang is pickled crabs, simply saying. That means it is marinated crabs either in soy sauce or gochujang. You wouldn’t imagine, right? But you know what? Gejang is known as a rice-eater in Korea. If you have gejang, you’re not going to need any other side dishes only but several bowls of your rice. But according to a poll of tourists to Korea, gejang is difficult to eat because it’s too salty or too spicy. It’s a shame, ha. 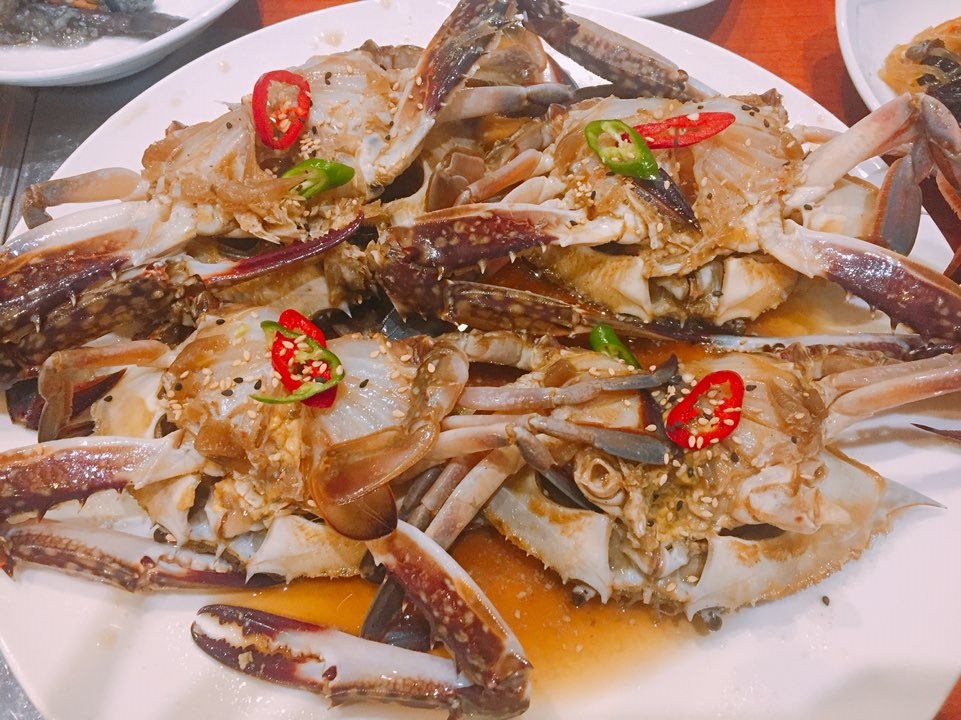 Can you now see what gejang is? It is fresh raw crabs marinated. But if you’re not a fan of raw foods then you better skip it. 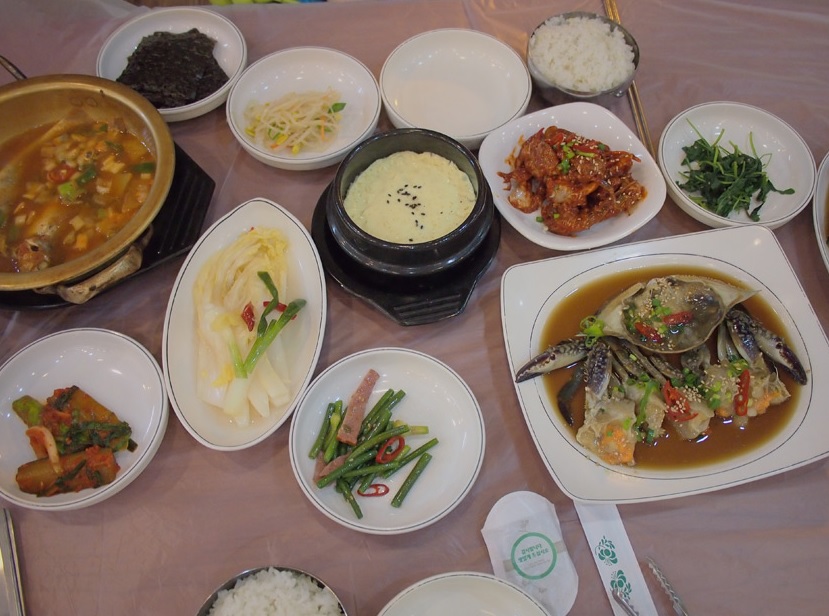 It’s usually like this when you order Gejang Jeongsik at a restaurant. It is also quite expensive in Korea. 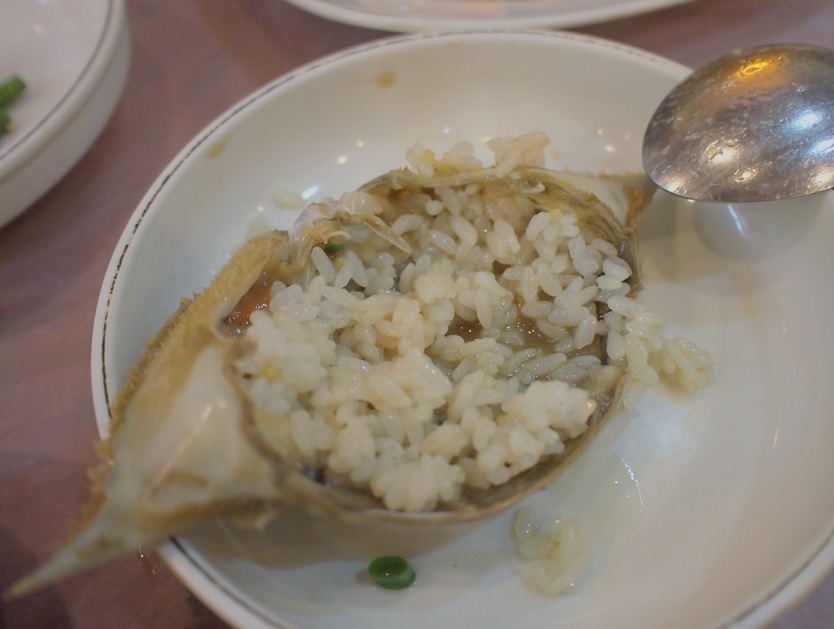 Can you tell what part of the crab this is? It is the back shell and you put your rice in it and mix it so you can taste juicy gejang with its eggs in it. I don’t know how to describe its taste. I would say it’s a stunning taste. 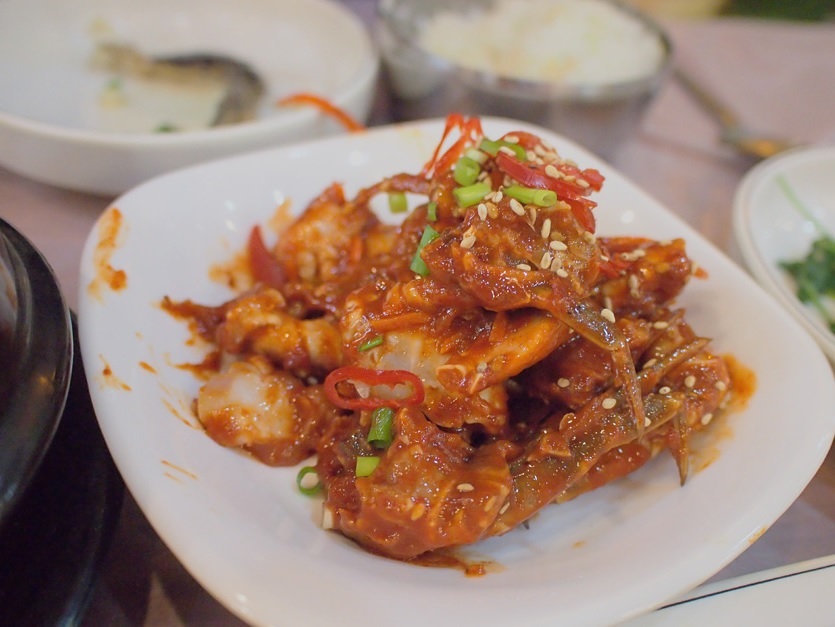 And this is another type of gejang which is called Yangnyeom Gejang. Yangnyeom literally means seasoning or seasoned usually with Korean spicy sauce called gochujang.

Please check the information below if you’re interested in the same place that we visited for Gangjang Gejang.