Have you heard of Han-jeongsik? Han-jeongsik means Korean table d’hote which is a Korean style full course meal with many different Korean traditional side dishes served. And many Korean people are likely to arrange it for formal and official meetings with important persons. And this is one of the most popular Han-jeongsik restaurants in Korea.

The name of this restaurant is 'Nakseonjae' which is located in Gwangju city and one of my colleagues visited here and took some pictures to give me. I was told that this restaurant was introduced in a TV show recently. Their main menu is Korean chicken soup and I looked it up and found that many of them loved the food at this restaurant. 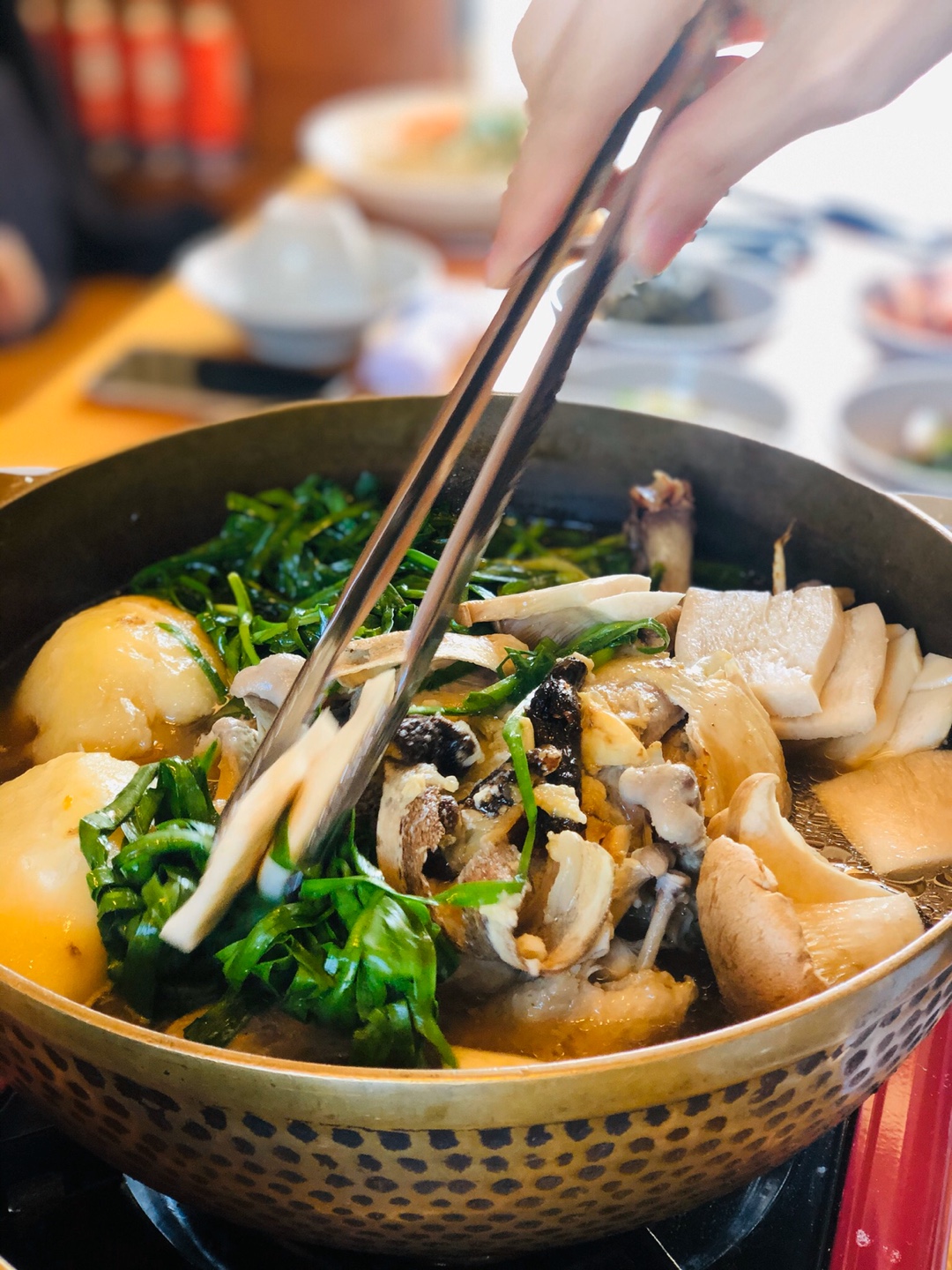 This is what they had at the restaurant and it was Korean chicken Baeksuk. Baesuk is a boiled or steamed chicken food with plenty of water and it’s very similar to Samgyetang. And this one looks like it has more vegetables added. 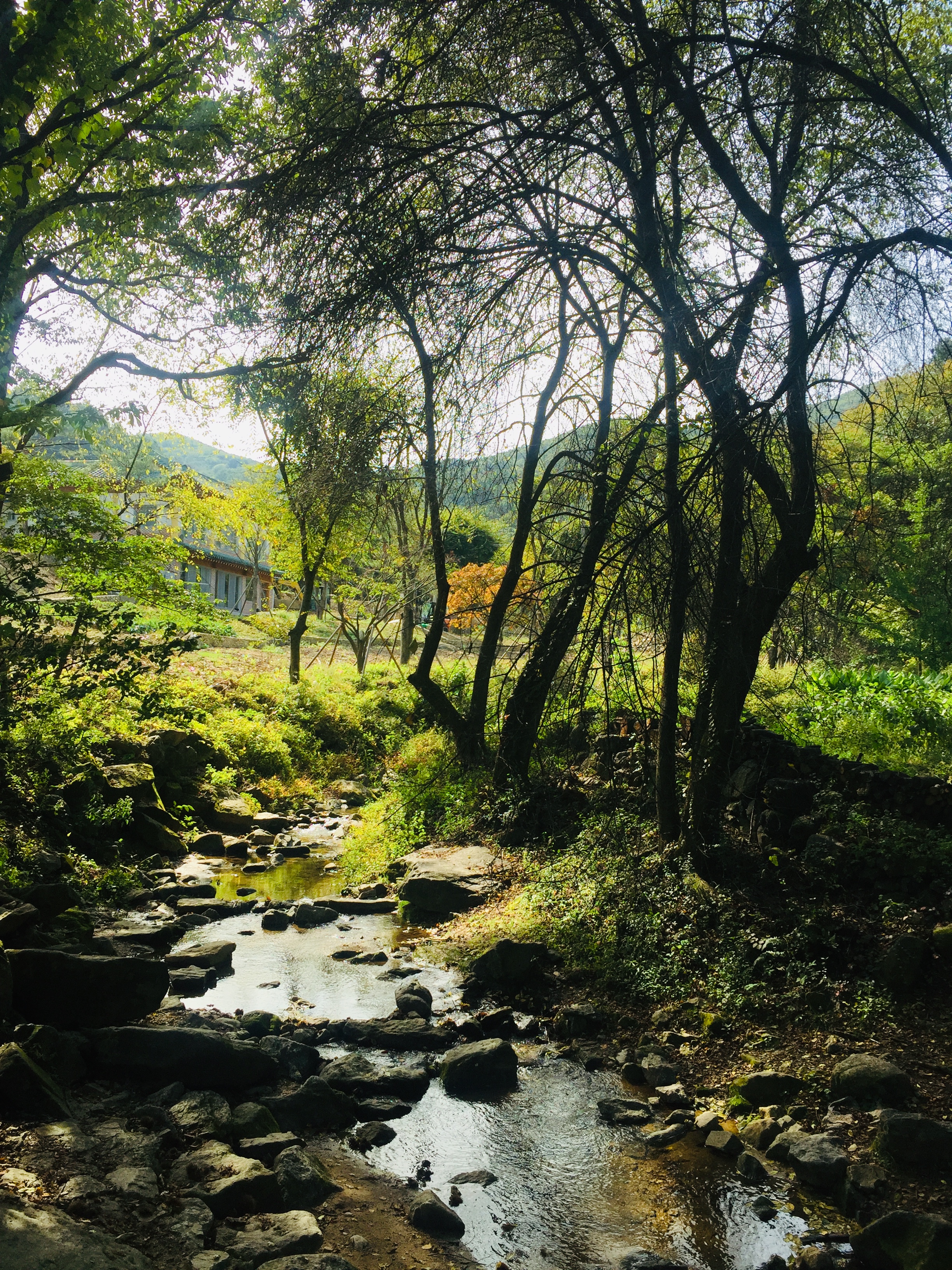 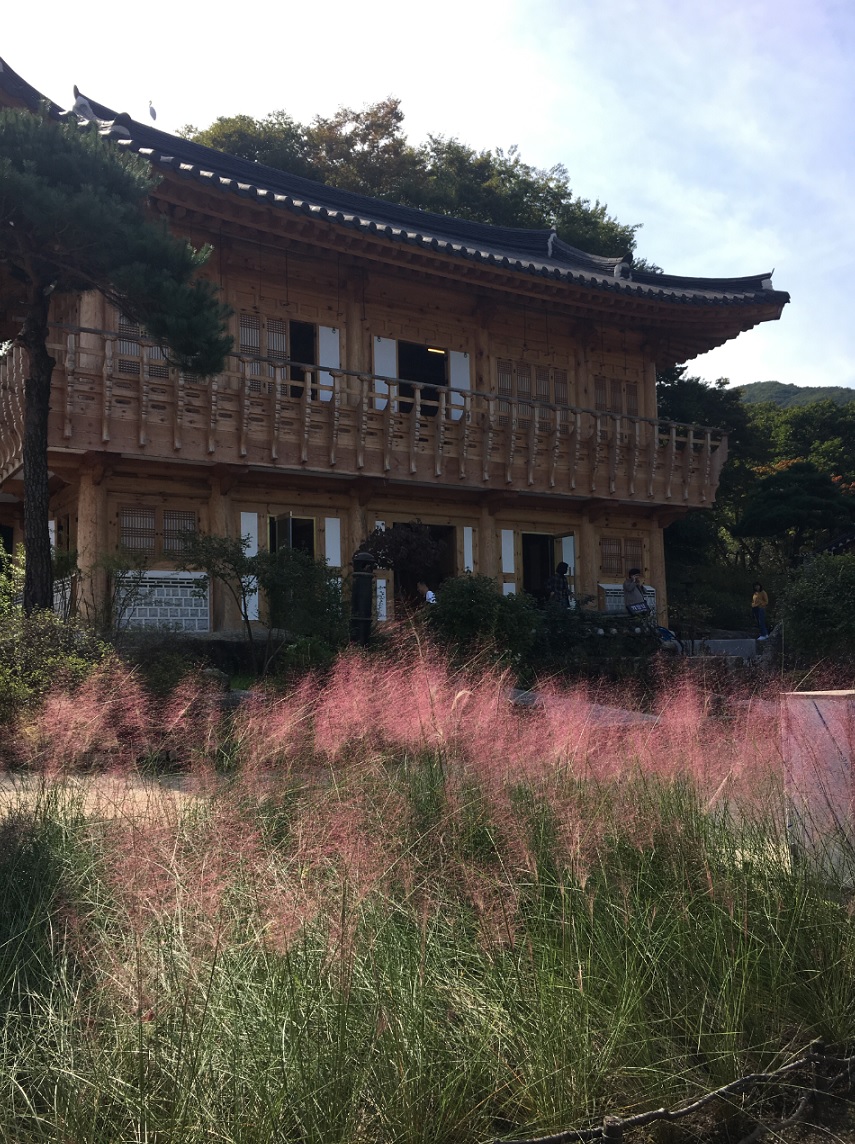 This is why I would love to go visit this restaurant one day soon. They have such beautiful sceneries and you can get fresh air in the middle of the mountains. You’re going to feel the difference from what you feel in the cities. But I can see that you might want to drive a car because of its location. 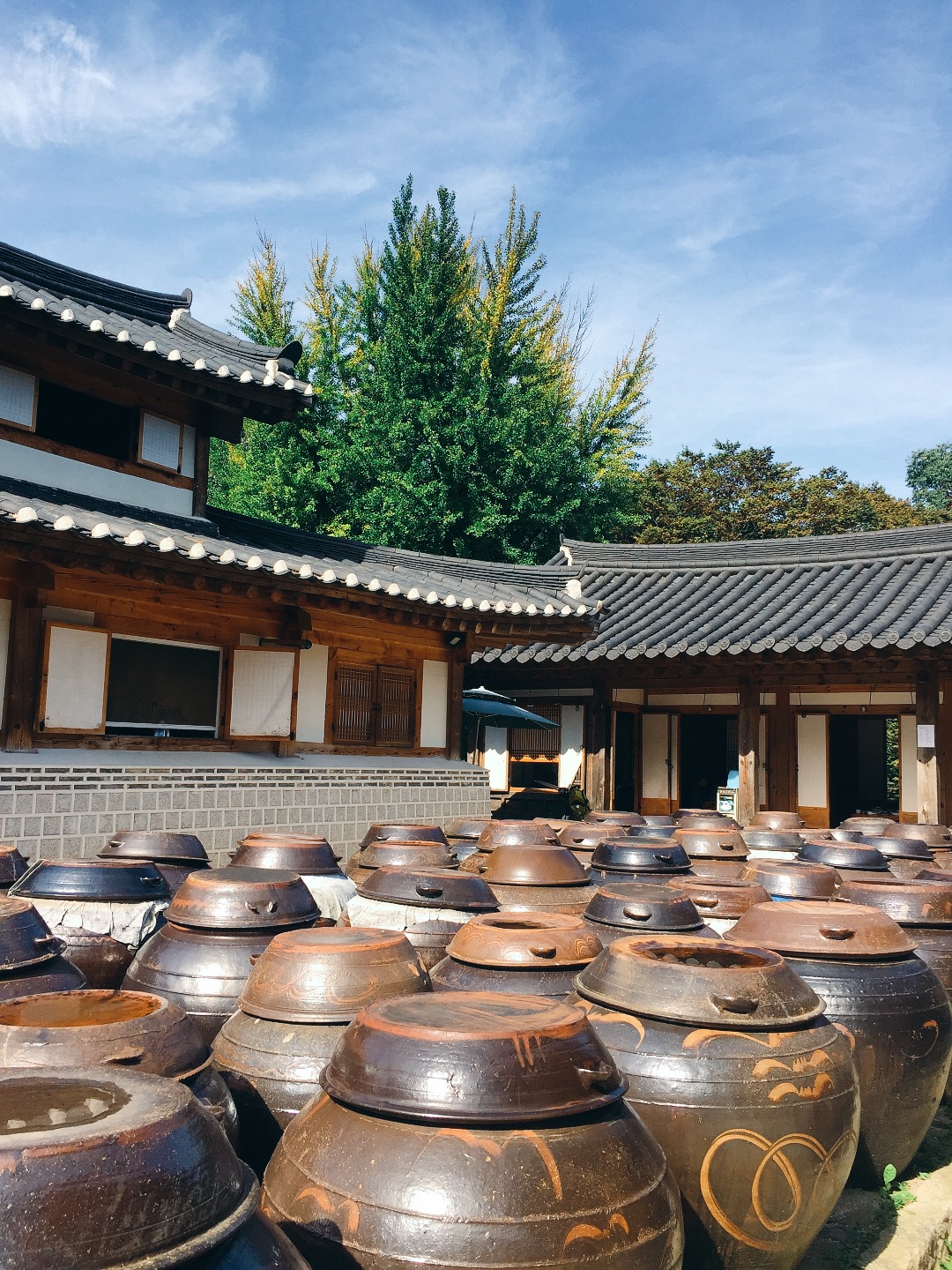 These are called ‘Jangdokdae’ meaning Korean traditional jars and they’re simply for storing comestible goods, typically Kimchi, soybeans and red pepper paste. But it’s really hard to witness these days since everyone uses refridgerators. It means that they must stick to the Korean traditional recipe for their services so far.

Here’s some more information about this restaurant.