Can Sundae Gukbab Be Recommended to Foreigners in Korea??

Sundae and Sundae Gukbab has been always my favorite Korean food. It is a very Korean style and traditional local food so I always thought that only the Korean people would enjoy this food. Sundae is a type of Korean blood sausage usually made from pig’s intestines stuffed with various ingredients. Does it sound disgusting already? Then you can skip this posting. But if not, you can hear me out.

If you’re still new to Korea then you may not like Sundae very much because of its look. You wouldn’t like the color either because it’s black. The strange thing at least to me is that most of the foreigners that I’ve known so far all liked to eat Sundae and Sundae Gukbab. Gukbab is like a hot soup with cooked rice in it so Sundae Gukbab means a Gukbab with Sundae in it.

Many of foreigners may not like Sundae because of its look and color. But once you taste it, you’re going to change your mind. 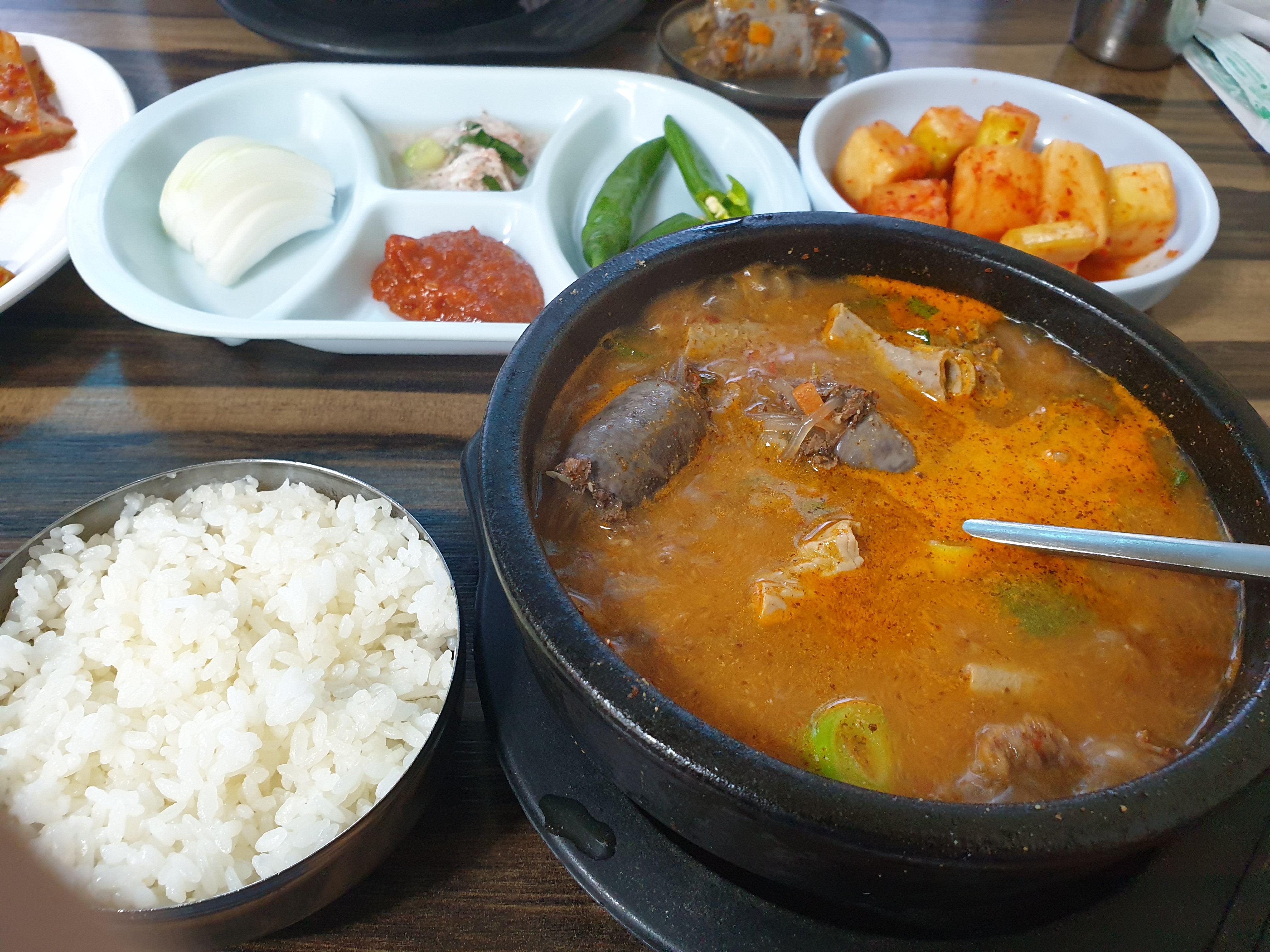 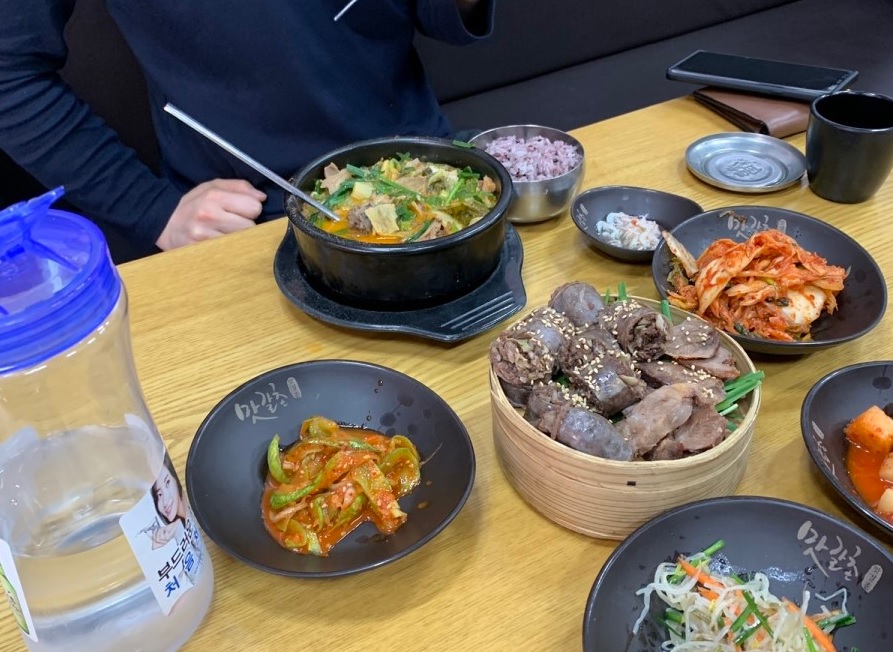 Most of Koreans love to eat Sundae Gukbab after drinking. Many of them believe that you can sober up after eating it. It works for me as well.

Sundae is a very popular street food in Korea. It became an inexpensive street snack since the Korean War sold in snack bars with other popular ones like Tteok-bokki and Twigim(fries). You’ll see Korean girls are crazy about them.

Here’s some information about the restaurant that I’d love to visit again.